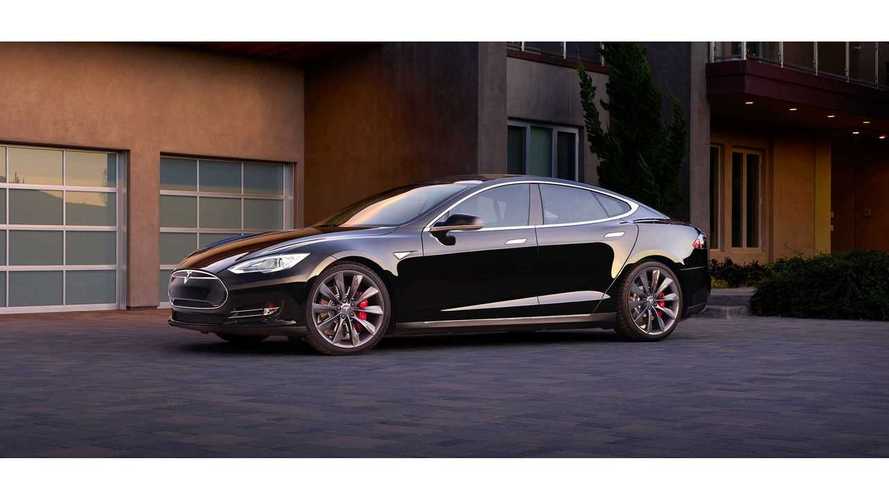 Maybe even more interesting is the EV owners reaction to being asked if they would return to the internal combustion engine.

According to the study average Tesla owner:

Of the ~300 owners taking part, 55% of them plan on purchasing Model 3, or have already placed a reservation.

Vehicles equipped with larger battery packs show higher rates of non-routine service: 59% vs. 45% on pack sizes below 85kWh. 93% of vehicles surveyed were Model S’s and 7% were Model X’s. The ASP gap is lower than the actual pack cost differences, meaning that some customers may choose to equip their vehicles with the smaller battery pack in order to add other options.

"Value of a Battery Upgrade

When asked the question: "What would you pay for a 30% battery upgrade?"  80% of owners said they would upgrade. Those 80% of owners said they would pay on average $200/kWh** in upgrades. Owners who have owned their car for 2.5+ years would pay more than newer owners for an upgrade ($230/kWh vs. $195/kWh). By allowing owners to think of the upgrade in a general sense, we were able to gauge the current market value of a battery pack upgrade. The $200/kWh is remarkably close to the estimated production cost for Tesla (Probably lower and is seeking to reach $160/kWh with Gigafactory 1).

**The upgrade was a 25.5 kWh upgrade (30% upgrade for a 85kWh pack). Owners not interested in an upgrade were not included in the average. "

"Owners Over the Years

While satisfaction was consistent over the age of the buyer (age referring to length of ownership), three key differences were found. Buyers that have owned a Tesla for over 2 years were less likely to purchase a gas vehicle again (5% difference), and more likely to purchase the Tesla Model 3 (5% difference). 65% of the oldest owners (roughly 2.5+ years) were planning on purchasing the Model 3, 10% more likely than the average of all owners.