How Nevada Has Protected Itself From Possible Faraday Future Failure 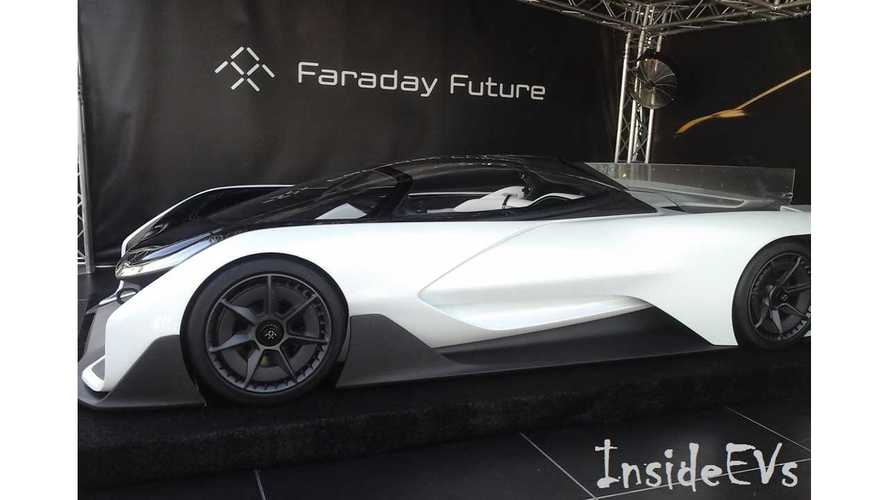 Recently, Faraday Future broke ground at a new site in North Las Vegas. The company plans to build a 3 million square foot factory there within two years, that will ultimately produce 150,000 EVs a year.

There has been much speculation as to the reality of Faraday's plans, and many unanswered questions. But it's interesting that Nevada is supporting the company, despite any loose ends.

The state is providing $3 million to Faraday to get started on the 900 acre desert space. The agreement calls for the company to then set aside $10 million to be given to Nevada for water, sewer, and rail extensions.

"It's a win-win. This site has been dormant for 20 years and that's part of what the importance of this project is."

The hope is that other factories will be compelled to build in the area. Faraday promises 4,500 new jobs, and if other companies move in due to the new construction, rail, and utility access, more jobs will come.

Nevada's treasurer, Dan Schwartz has been public about his skepticism of Faraday and the company's sketchy financial situation. He has finally agreed to a deal with the company and said:

"We've protected ourselves and the burden is now on them. That means I have to swallow my skepticism for now, but we'll be monitoring the situation."

The company will have to meet certain requirements in order to receive and continue to receive Nevada's assistance. But first, it must put up $75 million in company collateral. Next, Faraday must develop 1.6 million of the 3 million square feet. EV sales must become a reality, and half of the 4,500 promised jobs must be filled.

Most of Faraday's funding comes from Chinese billionaire, Jia Yeuting. Unfortunately, it seems the money is tied up in online media and trade and holdings have been frozen for some time. Time will tell what is to become of Faraday's "future".

Also of note: Faraday Future re-launched it's website last week (now FF.com) and again stated its intention to have production cars on the road "within two years".