A strange development on the manufacture of Faraday Future's $1 billion investment into an electric car factory in Nevada, and right after the recent announcement that AECOM was contracted for the job.

According to Automotive News, there are already unpaid bills for construction work, which threaten work stoppage and undermine Faraday’s financial credibility. 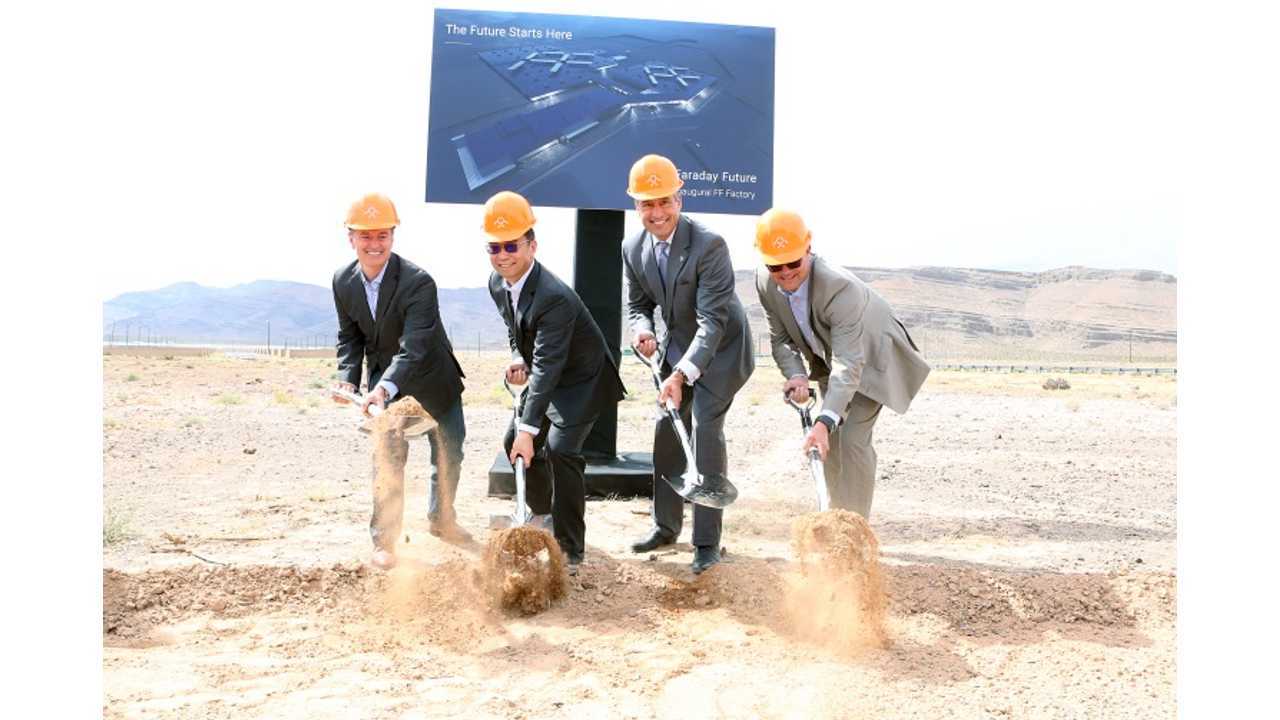 "In an Oct. 10 letter, Robert Gay, vice president and project executive at AECOM -- which is overseeing $500 million of work on the roughly $1 billion, 3 million-square-foot plant -- cites an unpaid $21 million deposit, due in September, to an escrow account to cover material costs and subcontractor work."

The letter details further conditions, and gives Faraday 10 days to “fully fund” the escrow account, or face a work stoppable until the "funding issue is resolved.”

Automotive News reached out to both FF and AECOM and curiously got a joint statement response that "reaffirm(ed) their commitment to working together" so perhaps the fire has been extinguished to some degree.

"“The business relationship between Faraday Future and AECOM is strong and we remain committed to building our factory of the future in North Las Vegas,” the statement read. A Faraday spokesman said that no work stoppage would take place and that the automaker was working diligently with AECOM to resolve the overdue payment."

We do note that the statement doesn't actually note the bill has been paid, but has that "oops, we didn't pay you those millions? It must have got lost in the system; the cheque is in the mail"-type feel to it.

Faraday Future will be unveiling its long awaited production vehicle this January at CES, so we don't imagine more news questioning the financial viability of the company is the type of press the company is looking for at the moment.