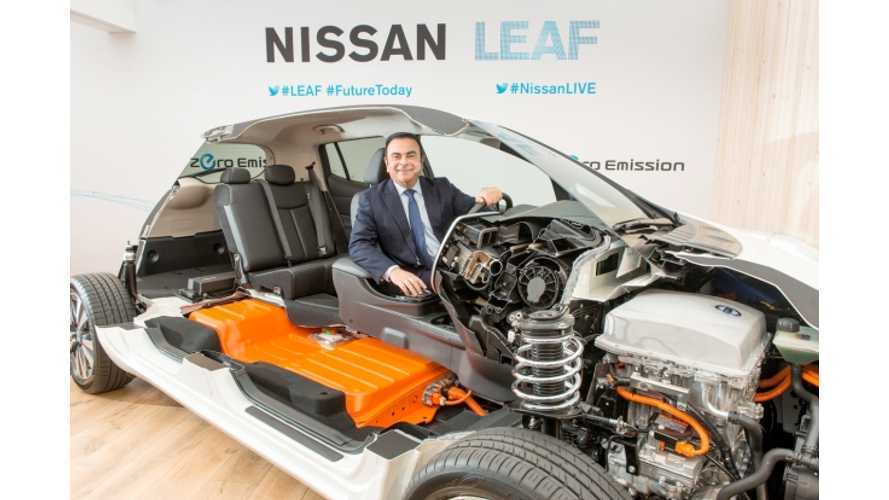 Head of the Renault-Nissan Alliance is still bullish about the bright future EVs, although 250,000 sales milestone falls far from his 2011 prediction of 1.5 million.

Ghosn knows the reasons why people are being relatively slow to buy EVs:

But there is a solution! Ghosn said that at higher volume, EVs shouldn't be more expensive than conventional cars:

“This is a scale problem. The technology fundamentally has nothing expensive. If you come to the basic physics of an electric car, it is not supposed to be more expensive than a combustion engine.”

Electric cars already made a big step forward compared to 10 years ago where there was nothing on the market beside some curiosities. Now it's time for the second step: