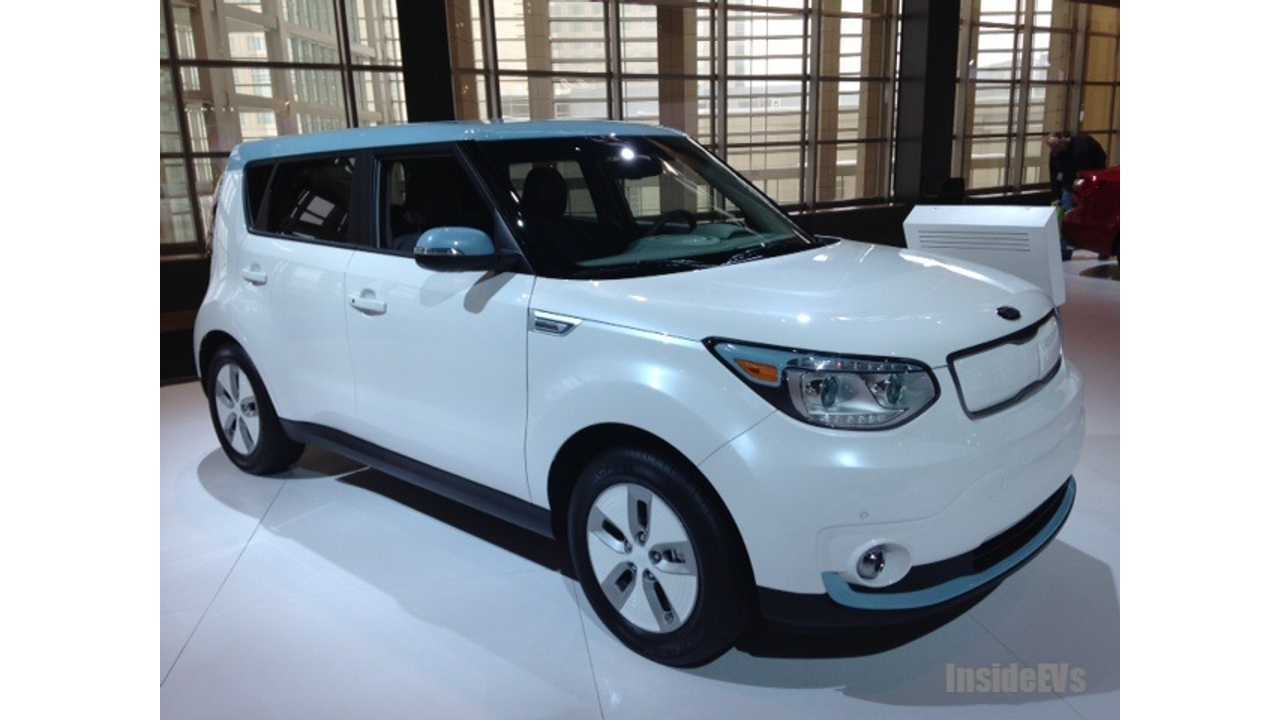 Most of the details on the upcoming electric Soul are known, excluding price:

Here’s what Kia says in regards to the US launch: 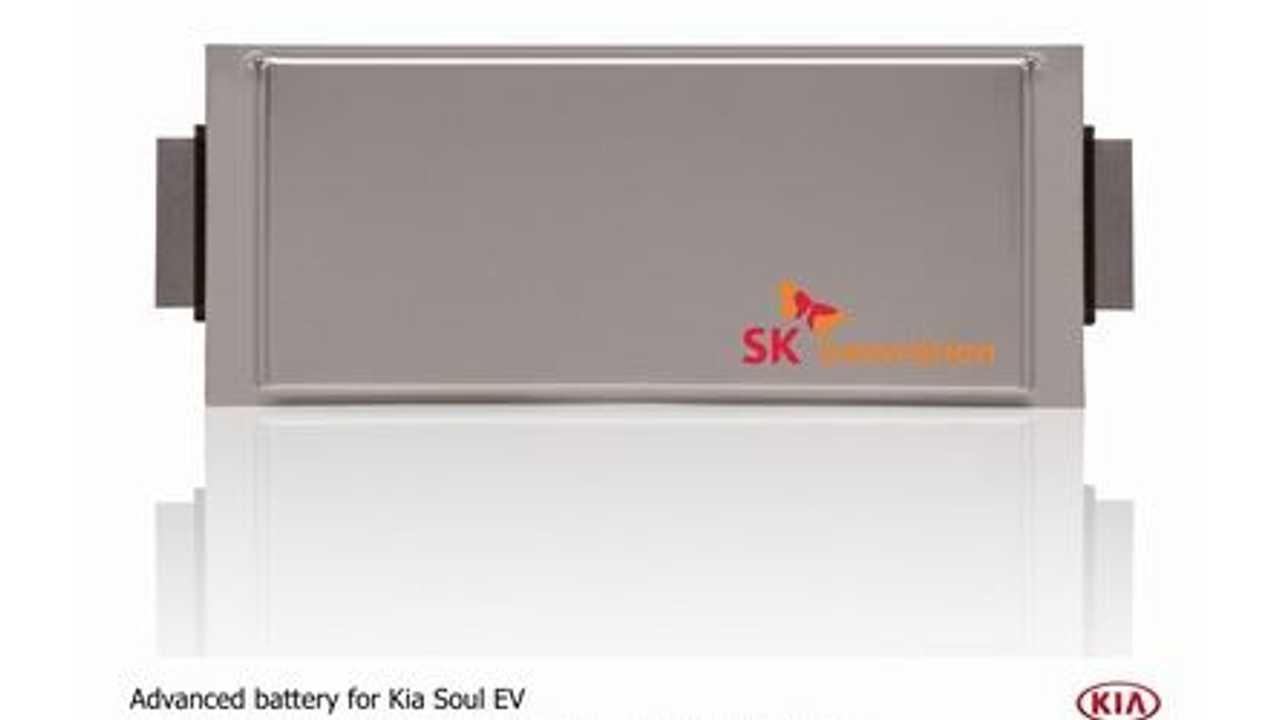 “The Soul EV will initially be sold in California and Oregon in the West and several Eastern states including New York, New Jersey and Maryland, the regions with the largest EV markets and infrastructure. KMA will look to offer the vehicle in other markets in the near future as infrastructure and demand grow. Pricing for the Soul EV will be announced closer to the vehicle’s launch.”

Ahead of its launch, Kia has informed us of the battery technology found in the Soul EV:

The forthcoming Kia Soul EV is to come with a class-leading battery energy density of 200 Wh/kg as a result of a three-year joint development programme between Kia Motors Corporation and SK Innovation in Korea.

Nickel-rich NCM (nickel-cobalt-manganese) cathode material is used in the mass production of the battery cells for Soul EV. Energy density, which is dependent on cathode capabilities, is a core performance factor deciding EV driving range. By exploiting the class-leading energy density of its battery, the Soul EV offers a driving range of around 200 km on a single charge.

In addition, a special secure separator is used in the Kia Soul EV's battery cells. The separator determines the safety and the charge/discharge speed of the battery. It has improved thermal resistance, which helps to keep the cell secure from exposure to heat or fire by preventing the shrinking of the separator if the temperature of the cell increases beyond normal levels. 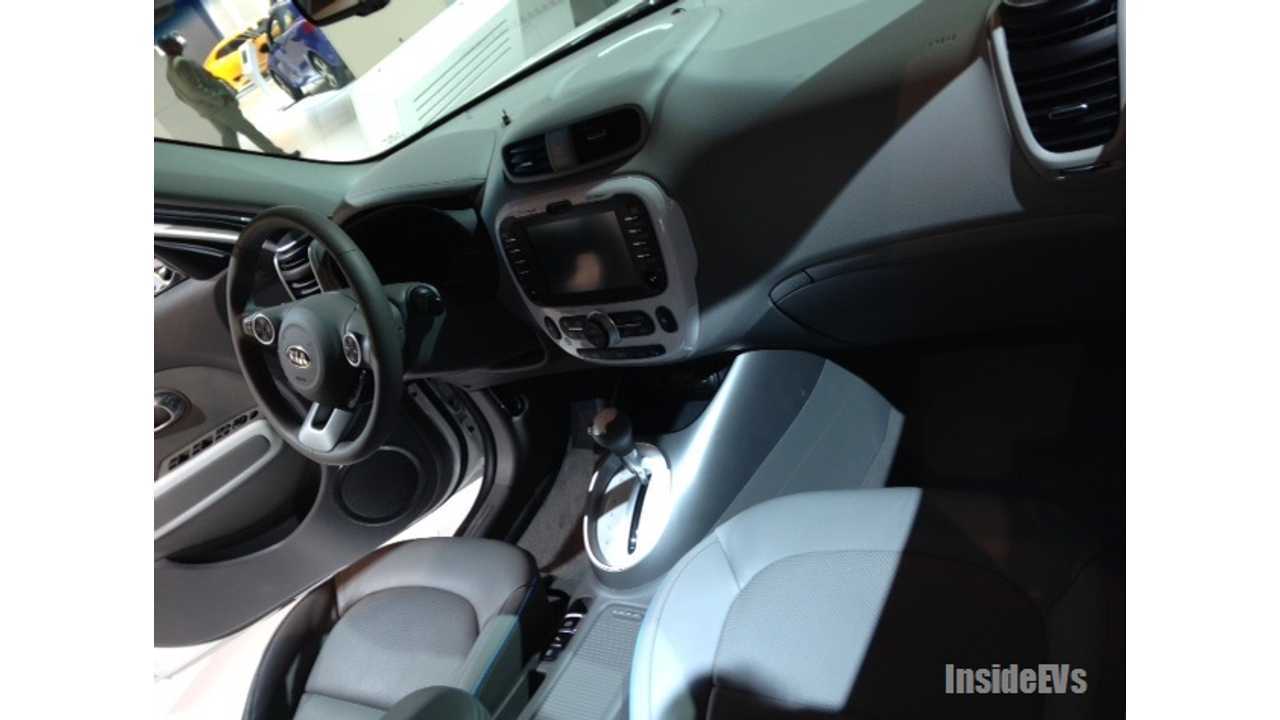 The electrolyte additive used in the Soul EV will prevent the degradation of battery performance at both low and high temperatures, expanding the temperature range of the battery usage and reducing the fluctuation of the driving range according to the weather.

Cold weather is notoriously hostile for a battery and the Soul EV features a battery heating system, which warms-up the battery while the car is plugged into the grid, prior to use. This helps to maintain optimum battery performance regardless of external temperature.

For maximum ‘active safety' the battery module is fitted with an overcharge protection device that cuts the high voltage circuit if ever the battery cell swelling phenomenon should occur due to overcharging.

Optimisation of the raw materials used to create the cathode morphology control and surface coating, the anode surface coating and electrolyte additive, plus the excellent mechanical strength of the separator, ensure best-in-class durability and safety of the cell. 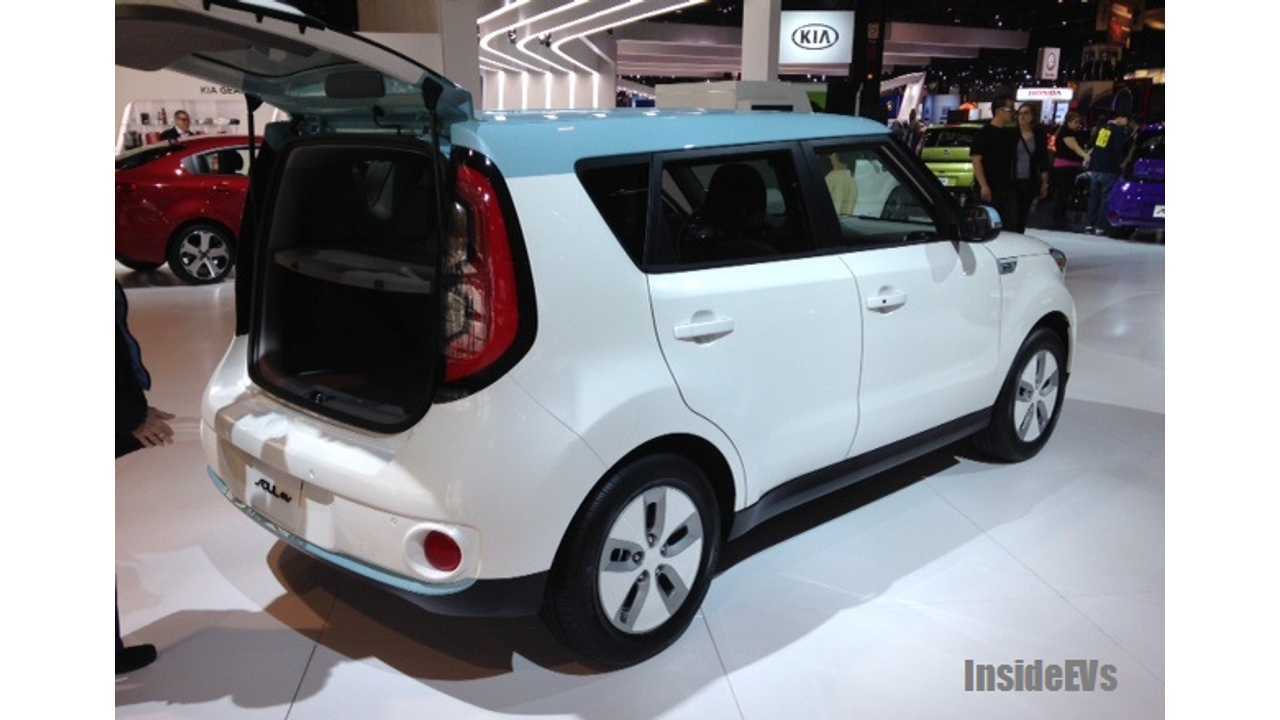 A lithium-ion battery is a rechargeable battery which saves the electric power as chemical energy and uses it when necessary. The lithium-ions move from cathode to anode during charging and from anode to cathode during discharging. The electrolyte is necessary as a medium for the transfer of the lithium-ions and the separator is necessary to separate the anode and cathode electrically.

The advantages of a lithium-ion polymer battery - over normal lithium-ion batteries - include: greater efficiency due to the simple cell structure (fewer parts), lower costs, increased safety and reliability (thanks to better thermal diffusion and internal pressure control), ease of manufacture in a variety of capacities and shapes.

The Kia Soul EV had its global debut at the 2014 Chicago Auto Show on 6 February and will have its European debut at the 2014 Geneva Motor Show on 4 March. The vehicle is expected to go on sale in European markets, including the UK, in the Autumn.