BMW i3 Range Extender To Offer Up to 87 More Miles, Decreases Performance 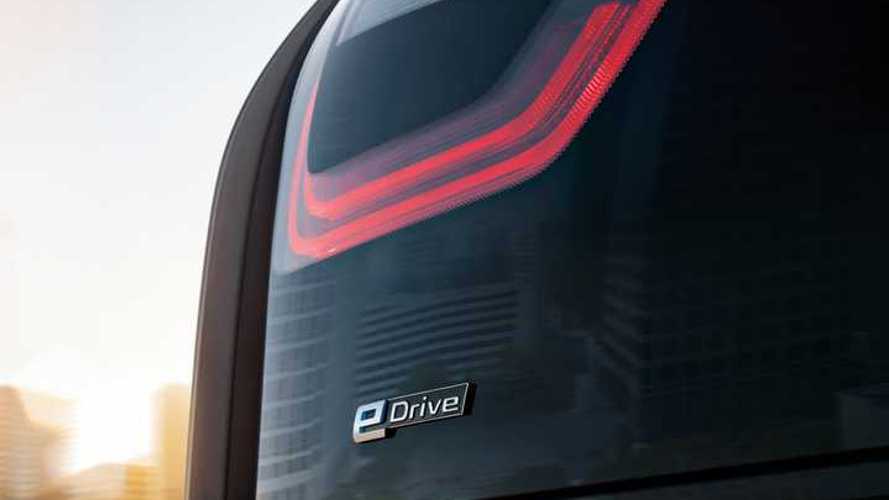 According To BMW USA Boss, About 80% Of Buyers Will Opt For The Extender

As BMW has put the focus on the debut of the i3, there has been a lot of details on what the all-electric component of the Bimmer can do, and not so much on what the extended range option adds, or in some cases takes away from the vehicle.

BMW i3 Range Extender Gives...And Takes Away From The Package

Given that this particular author is lining up to buy the Range Extender (REx) edition, and that BMW North America CEO, Ludwig Willisch himself thinks 80% of i3 buyers will choose this option,  lets ignore the all-electric version for awhile and focus on the REx.

Of interest is the fact that adding the extender increases the weight, and the air resistance somewhat (.29 vs .3o), making the all-electric range shorter and the performance less sporty...especially at speed.  A not unexpected reality...there is always a trade-off.

Weight: Range: Power: Performance: Check out the full specs of what we know are the differences between the two below:

Full Specs On BOTH The i3 And i3 Range Extender Option