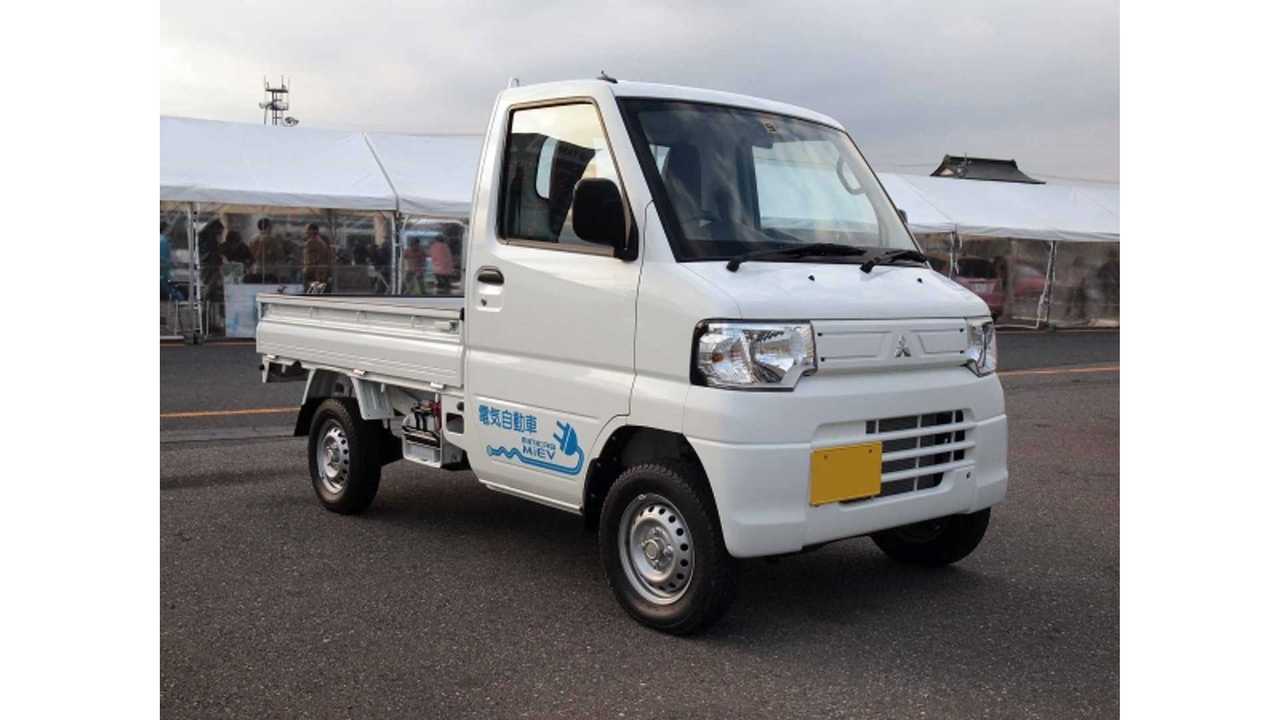 In 2012, Mitsubishi sold, on average, 400 pure electric vehicles per month in Japan.

We do know that Mitsubishi experienced some problems with Lithium Energy Japan battery recalls in recent month, but sales growth isn't coming easy for the Japanese manufacturer.

Last year, in first five months, i-MiEV and Minicab-MiEV generated 2,430 sales. This year, even with new mini electric truck (that generated 512 sales), the YTD result is only 2,330.

Maybe this is temporary, but if you take into consideration that sales of Citroen C-Zero and Peugeot iOn (i-MiEV clones) are disappearing in Europe and that the i-MiEV has not fared so well for the past year, then we can begin to question Mitsubishi's pure electric future.

The possible lack of a next generation i-MiEV further confirms that perhaps Mitsubishi is thinking of exiting the pure electric vehicle segment.

However, there's the Outlander PHEV, which is selling in the thousands with ease in Japan.  Soon it will hit US shores, where it's certain to be a hit.  Perhaps the plug-in hybrid route is the one Mitsubishi so continue to take in the future.