Expert: What You Know About Lithium Batteries Is Wrong, Can Last Up To 20 Years 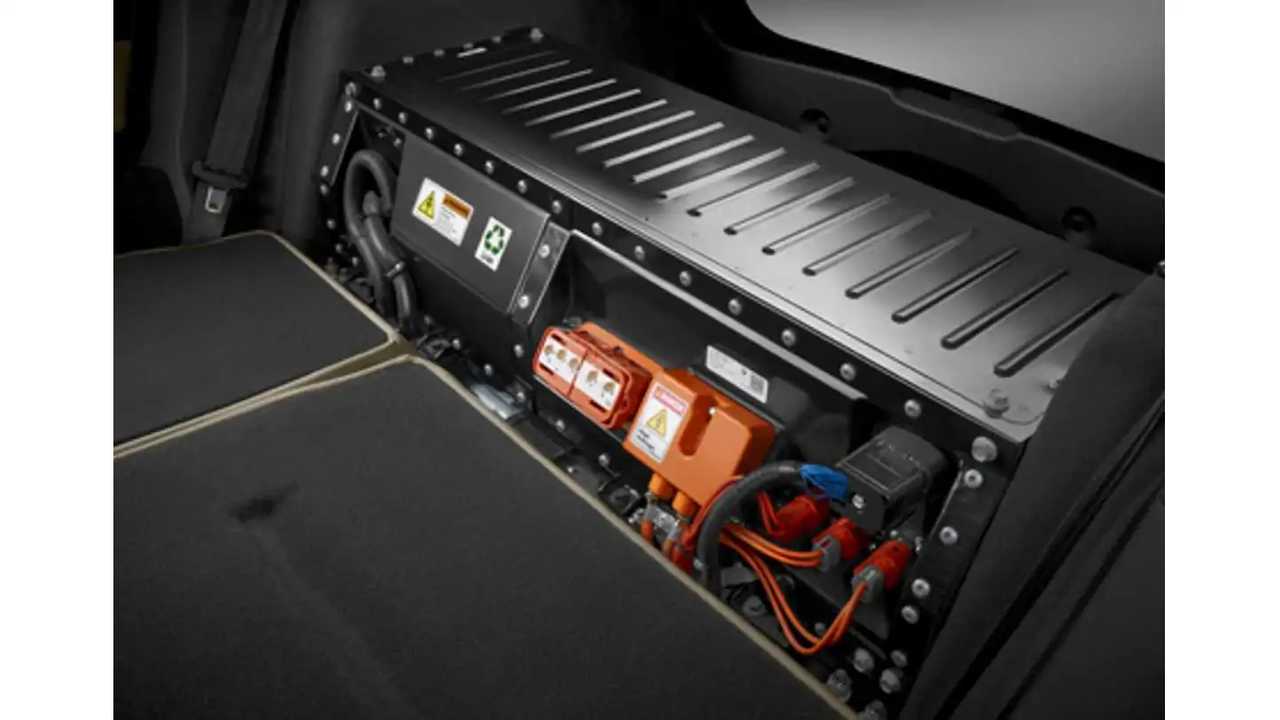 A Good Thermal Active Management System, Like The One Found In The Chevrolet Volt, Should Extend Useful Life Past 8 Years Of Service

Most end of life calculations for electric vehicles are based on an assumption of achieving 8 years of useful operation before falling below 80% of original capacity.  However, a battery expert has told the American Chemical Society in a speech last week that we can reasonably expect a much longer life.

That kind of longevity would certainly tip the cost of ownership scales in the favor of plug-in cars over their contemporary gas siblings.

And that extended longevity expectation is just what Mikael Cugnet, of the French Atomic Energy Commission, has said could be a reality.

He noted that current benchmarks are a product of accelerated tests that may not be providing an accurate preview of how long the batteries could actually last. Over time, Mr. Cugnet believes that if the battery packs inside EVs are maintained properly, plug-in vehicles could "reliably" last 15, maybe 20 years.

In a interview with Design News, Cugnet said:

”The accelerated testing that’s performed in labs is not exactly representative of what will happen during real road use.  Accelerated testing is usually performed at much higher temperatures and in a much shorter time period than you’d see in real-life use. That’s why people are getting such low values.”

The expert says that these accelerated battery tests take place at temperatures as high as 104F, and that is a much greater average temperature than can be expected in the real world, at least in the majority of situations.

“That’s the way we do it because there’s not enough time to do a real field test,” he said to Design News, “But it’s not accurate. It doesn't represent what the battery will really see in the field.

Up to now, researchers have also based their estimates for lithium batteries on prior experience with lead-acid and nickel-metal hydride...Lithium-ion batteries should perform better because they have fewer impurities, so the degradation will not be as fast.”

Factors that affect battery life according to Mr. Cugnet are:

The researcher from the French Atomic Energy Commission concludes that by optimizing the above factors, electric vehicle owners should achieve a lot more than eight years of use before losing more than 20% of the battery's original capacity.