BMW's "Born Electric" Tour Showcases i3 and i8. Makes Only Stop In US In NYC Next Month

Want to see the upcoming BMW i3 and i8 (at least the concept versions) in the flesh?

BMW's worldwide "Born Electric" Tour is your best chance, as it makes its first and only stop inside the United States in New York City starting on November 13th, and running through November 18th. 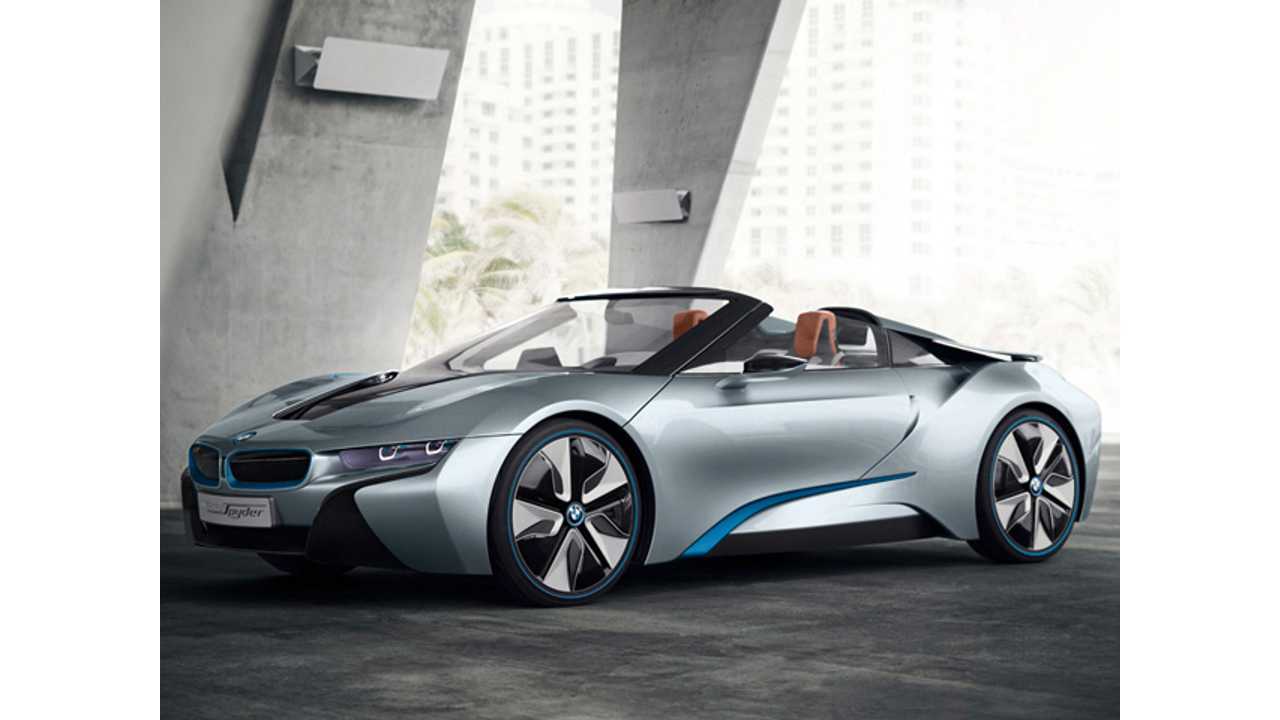 Also in attendance will be the BMW i8 Spyder (think i8 without a roof).   Unfortunately, we will still have to wait a bit longer to see BMW's all-new electric sedan the i4.  That car will bow at the 2012 Los Angeles Auto Show beginning on the 28th of November.

The BMW i world tour NYC stop is at 1095 Avenue of the Americas and will be presented under the catch-line of “The Future is Closer than You Think.”

Besides the plug-in cars, the event will feature discussions exploring the significant mobility challenges facing America’s largest cities and highlight some of the initiatives being implemented to meet those challenges.

The event will also include forward-looking discussions of other transportation issues that are likely to impact our cities in the years and decades to come.

“The greatest population increases in the future will occur in the world’s already crowded cities, which will further stress their mobility infrastructure and create a need for new vehicles and technologies that make getting around easier and more efficient,” said Ludwig Willisch, President and CEO, BMW of North America. “The sole purpose of BMW i is to address these issues and provide solutions that will improve personal mobility for each individual, whether it be by car or other modes of transportation.”

The BMW i8 will follow the i3 to market sometime in 2014, and is a plug-in hybrid sports car which is still expected to return almost 80 MPGe, while also scooting to 60 mph from a standstill in about 4.8 seconds.  A turbocharged, three-cylinder gasoline engine in conjunction with a electric motor powers the vehicle.