Everything You Need To Know About NIO

Get to know NIO.

The US and European markets are expanding their offering of EVs at a rate of knots recently. Start-ups such as Tesla have rocked the foundations, and companies such as VW are doing their level best to adjust to a new way of working and thinking.

But the change is not just happening in Europe or the US, China is embracing electrification at a rapid rate. Their developments in battery manufacturing have been hugely impressive. And now they’re making some really compelling cars. Today we’re looking at one of the companies making strides in that arena. Introducing Nio.

Nio is a Chinese EV manufacturer. But obviously there’s more to them than that. The company is actually quite young though. We’re accustomed to a lot of manufacturers in Europe and the US tracing their roots back over 100 years, some even go back to a time before the 1900s.

Nio was founded by Chinese businessman William Li in 2014. Following the company’s launch, they got financial investment from some major international companies like computer manufacturer Lenovo, and investment funds such as Sequoia and Singapore-government owned Temasek.

Nio is really making the case for becoming an international brand. They have the motivation and the financial backing to make things happen. They’re making compelling cars, and investing in technology that may heavily influence how China uses EVs. Only time will tell if they make a real international presence.

Watch the comprehensive video for even more info on Nio. 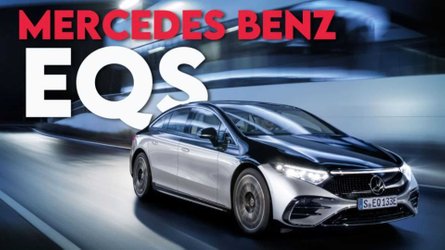 Mercedes-Benz EQS: Everything You Need To Know
⠀ 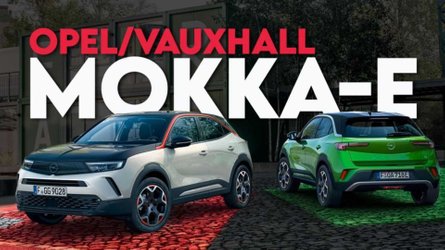 Opel Mokka-e: Everything You Need To Know
By: Sponsored
++
Got a tip for us? Email: tips@insideevs.com