All 380 residents got the electric SUV for three days.

OnePoll did a survey in the UK in March 2021 with 2,000 adults to discover who would be comfortable buying an electric car if gas or diesel vehicles were suddenly banned. Most of the people in the countryside (82 percent), small towns (79 percent), and villages (76 percent) wouldn’t. To tackle that, Ford allowed all the 380 residents of Fordwich to drive a Mustang Mach-E for three days: from May 21 until May 23.

The idea was to give all the smallest UK population a first-hand experience about what it really is to drive and to own an electric car. A J.D. Power study published in March 2021 revealed that people who just rode in an EV were three times more prone to buying one than those just with theoretical knowledge about them.

One of the concerns for the Fordwich folks was the lack of chargers in the tiny city. Ford then partnered with British Gas to install a charger at The Fordwich Arms, a local gastropub. The charger is still there after the massive test drive ended.

The witty detail about this is how Ford named its attempt to convince Fordwichians about electric mobility. The company called the event the Fordswitch and changed some signs around the city to present that. 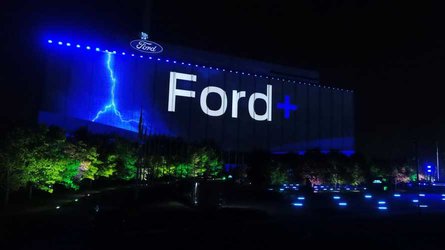 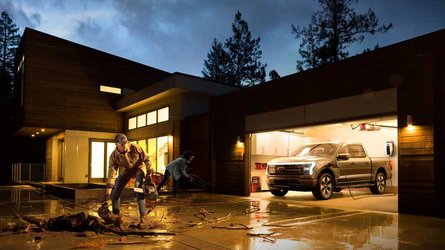 Considering it’s been a while since the test drive ended, we asked Ford if the result was positive. The company told us they are still collating their survey results and will reveal them at a later date.

Gallery: Ford Proposes To Convert UK's Smallest City To EVs With The Mach-E

If J.D. Power is right, Fordswitch will have convinced most of the 380 to change their cars for EVs or at least to be ok to buy them when the time comes eventually. If that was not the case, it is unlikely that we’ll ever hear again about Fordswitch. However, that will not change the fact that this was a very cool way of promoting electric vehicles.