We can't say this enough. No, EVs won't crash the grid.

One of the biggest misconceptions about electric vehicles is that if too many people get them, they will overwhelm and crash the electric grids. That's not true, and Matt Farrell of the YouTube channel Undecided put out a nice video explaining EV charging basics and talks about why EVs won't crash the grid.

Sure, if tomorrow we added ten million EVs to the roads in the US the electric utilities would have a problem adding the capacity needed to supply the increased demand. However, that's not the way it's going to happen. EV adoption is gradually increasing, and it's giving the utilities enough time to prepare for the additional demand. 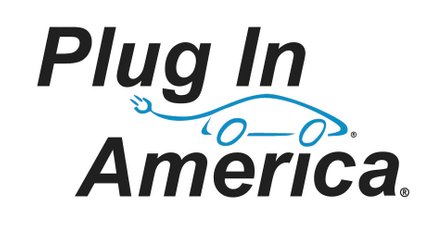 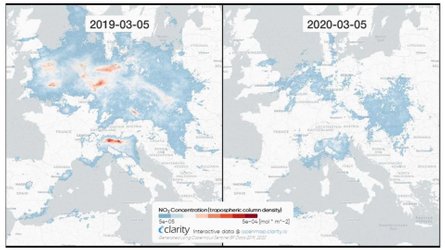 EVs are gaining popularity and the utilities know that. They are closely monitoring how many and where EVs are purchased so they can project where and how much extra capacity they need to add. Additionally, electric vehicles are different than most other items that consume electricity because in many cases you can shift the peak usage time to suit the grid's real-time demand.

If you want a cool home the air conditioning needs to run during the day while it's hot outside. You also can't shut your refrigerator off from time to time or schedule it to run during certain hours of the day. However, you can do that with an EV. You can schedule the charging to coincide with when the grid has excess capacity and avoid peak demand times. That's a huge advantage and one that will allow utilities to get the most out of their capacity.

In the video, Farrell first goes over the basics of electric vehicle charging. If you're not really interested in listening to him explain the differences in EV connectors or hearing the different levels of EV charging, then jump to the 8:00 minute mark and that's when he starts talking about the grid and giving his reasons why we don't need to be concerned.