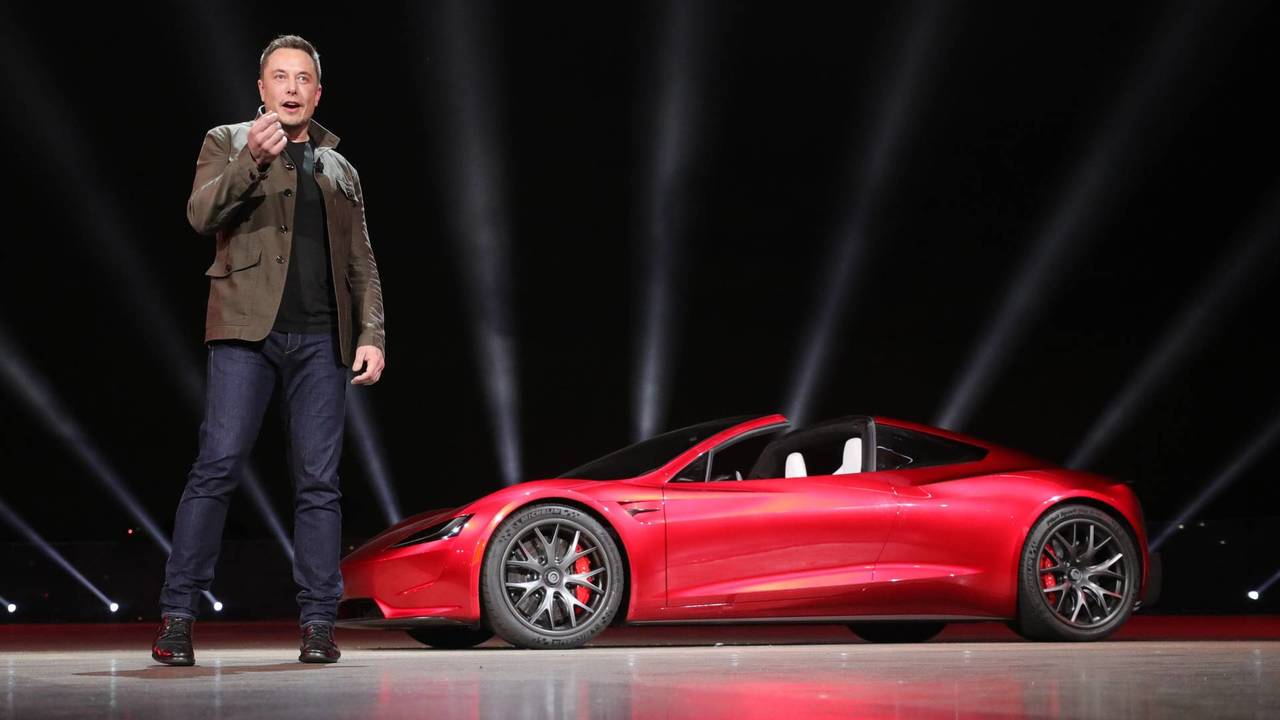 Musk is Tesla's largest shareholder, a media icon, and a man of many advanced projects.

The Internet Is Saturated With Tesla's Elon Musk, But Why?

Tesla differs from legacy automakers in many important ways. Not the least of these is the relationship between the company and its leader. Tesla CEO Elon Musk is a media star - the general public is probably more familiar with his name than they are with any of his companies. However, Musk is far from a figurehead. Unlike the vast majority of CEOs, Elon’s interests are closely aligned with Tesla’s.

As Kevin Rooke puts it in a recent blog post, Musk has some serious “skin in the game,” and this has important implications for anyone assessing the value of Tesla relative to other automakers. (Mr. Rooke also recently wrote an insightful look at the potential of Tesla Services.)

In theory, a company’s leaders (executives and board members) always act in the interest of the company and its owners (shareholders). In reality, however, the short-term personal interests of execs can diverge widely from the long-term interests of owners (to say nothing of the interests of customers, employees, and the communities in which a company operates).

The agency problem (aka the agency dilemma or principal-agent problem) is a phenomenon that’s well known in the spheres of political science and economics. In the business world, agents (managers) often have incentives to act in their own best interests, which are contrary to those of their principals (business owners). As legendary investor Charlie Munger puts it, “Show me the incentive and I will show you the outcome.”‍

Kevin Rooke set out to compare the incentives driving America’s auto CEOs, using four metrics: CEO equity, trading behavior, pay and reputation. (He looked only at GM and Ford, but an analysis of other global automakers would surely reveal a similar lack of skin at risk.)

A look at CEO equity reveals quite a difference between Elon Musk and his colleagues in Detroit. ‍“Both Ford and GM are run by CEOs who own miniscule portions of the company, having inherited the CEO role without much equity,” writes Rooke. “Tesla, on the other hand, is being run by a CEO founder who is the company’s largest shareholder.”

How does the trading behavior of the other two auto CEOs compare? Ford CEO James Hackett sold 120,000 shares in 2019, reducing his equity ownership by 15%. GM CEO Mary Barra made no trades in 2019. Tesla CEO Elon Musk bought 102,880 shares in 2019, increasing his already-large equity ownership by a nominal amount. “Elon Musk is the only one who bought shares this year,” Rooke points out.

Corporations often justify the gargantuan sums paid to CEOs by pointing to big profits earned under their leadership. How’s that working out at GM and Ford? According to Rooke, GM hasn’t increased its annual earnings since 2015, and Ford hasn’t seen an increase since 2017. Each of the companies’ stock has been on a downward trend since 2017. No skin off James’s or Mary’s nose - they get paid regardless of how the company fares.

Elon’s pay package is a little different - he gets nothing unless Tesla shareholders get rich. By the terms of Elon Musk’s 10-year CEO performance award, he’ll receive stock options in 12 tranches, and each of the 12 tranches will vest only if certain valuation and operational milestones are met. Poor Mr. Musk won’t get a nickel until Tesla’s market cap exceeds $100 billion, and he won’t receive the entire package unless Tesla’s valuation reaches $650 billion - which would make it one of the world’s most valuable companies, and the most valuable automaker in history.

It’s not just money that’s on the line. Elon’s reputation rests on his success with Tesla and SpaceX. If either goes down, Captain Musk will go down with it. Mary Barra and James Hackett, like managers of losing sports teams, have the option of jumping ship for another company at any time, and their reputations would presumably suffer little, because CEOs do this all the time.

“Among America’s 3 automaker CEOs, Elon Musk has far more at stake than anyone else,” writes Rooke. “And he’s designed it that way. Whether that’s money or reputation, he practically lives with his neck on the line. And that’s exactly how leaders should run companies.”

That’s something to ponder the next time someone tells you how crazy it is that Tesla now has a higher market cap than GM and Ford combined.