Tesla, Elon Musk, And How Risk-Taking Has Led To Success

Musk has been taking big risks for most of his life, and it's clearly working. 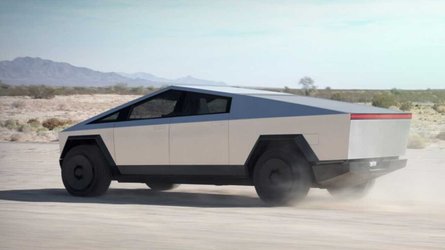 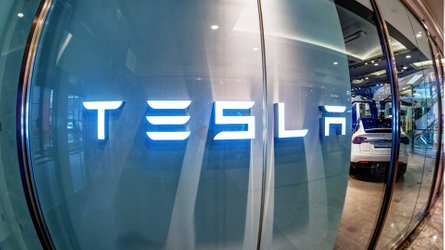 We all have ideas, some bigger than others. These range from that app concept you've been dreaming up to some home improvements that never seem to get done. Ideas, for most of us, are hatched but never happen. Elon Musk, on the other hand, is not like most of us — far from it.

Regardless of the hazards involved, our main man thrusts forward. At the beginning, the idea of forming a successful electric car company was thoroughly mocked. Yet, in a decade, Tesla overtook an impenetrable century-old industry. How? Tesla’s success is not some glitch in the simulation, it’s the well-deserved reward for taking risks, ambitiously, against all odds.

Sometimes our collective feeling of uncertainty leads to a tendency of being “stuck” in life. We just can’t build up the courage to take risks. It takes a certain kind of character to disregard the doubts, fears, and anxieties that surface as we consider risky moves. Not everyone can forge ahead, but Elon Musk has — we've seen Musk (and Tesla) prove the haters wrong time and time again.

Elon Musk wasn’t born lucky, life wasn’t just handed to him. He came from a broken family and was severely bullied as a child. His success didn't come from happenstance, rather his ability to brute force his audacious concepts onto our degrading world, regardless of the obstacles.

Against his father’s wishes, he made a brave move to the United States at age 17. Studying both economics and physics at the University of Pennsylvania, he moved on to pursue a PhD at Stanford University. However, instead of more schooling, he took another leap of faith.

Two days after beginning at Stanford, he dropped out to form his first company, Zip2 Corporation. That company went on to sell for $307 million to Compaq. Using his 7% share from the sale, Musk went on and co-founded X.com, a first of its kind online payment company. Just a year later the company merged with one we all know today, PayPal. Later, PayPal went on to sell to eBay for a $1.5 billion. Using his 11.7% share of the sale, he went on to fund both SpaceX and Tesla.

In the end, it wasn’t his cash that made Tesla, ultimately, successful. It was hard work, a bias for risk, and (eventually) overcoming the odds that made Tesla the $64 billion company it is today.

Sure, any automotive manufacturer could have entered the EV space. They already had the cash, customers, and dealer infrastructure. Yet they chose not to risk a major move into the electric vehicle market. It was widely assumed that no one could compete with the head honchos in the automotive industry. Not so. Elon Musk proved the naysayers wrong and forged his own market segment. Now the industry is following Musk's lead into the EV space.

Tesla is now a profitable company making electric cars on a global scale. Through sustained risk-taking, they've quickly amassed a large audience. And through that audience, a solid customer base has formed. Now, almost every automaker on the planet wants in. Nearly a million cars deep and Tesla hasn’t come close to slowing down. Tesla's indelible mark is here to stay and Musk's impact has been felt.

Let's face it, Tesla's Cybertruck design aesthetic was not a safe idea. Tesla could have gone with a classic pickup truck look and found guaranteed, conservative success. I’m pretty positive Elon Musk was advised as such on multiple occasions. Instead, Musk took a big risk and proved himself once again. The result: Tesla Cybertruck already has 250,000 pre-orders and counting.