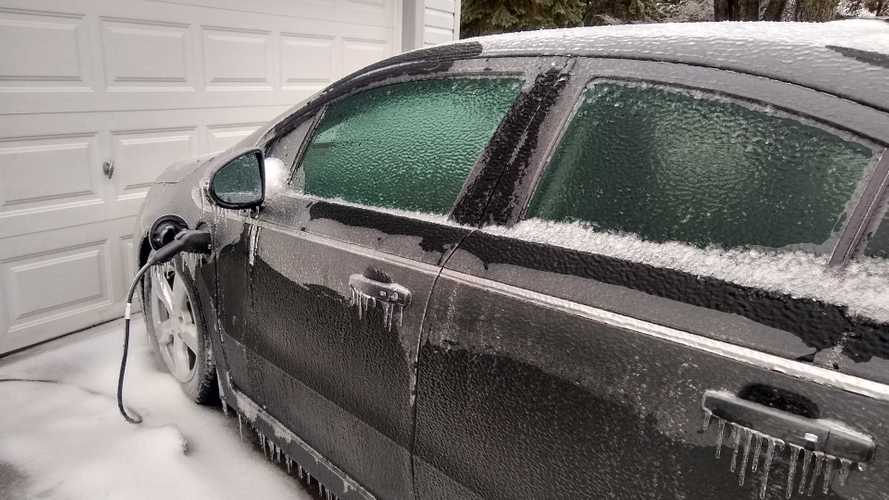 It's an affordable, reliable car that works well in my often-cold and sometimes very icy climate.

Why do I drive a 2015 Chevrolet Volt? It was cheap used. It's known to be very reliable and as my only car, the back-up gas engine is an excellent safety net.

How cheap was it?

There are countless reasons why I choose to buy a used Chevy Volt, but probably the most important factor for me was price. I'm frugal and the Volt fit my budget as a used car. With a price tag of around $13,000 (purchased in Fall of 2018), this 40,000-mile Volt was actually quite affordable.

I live in Michigan where winters are cold and seemingly last forever. The reduced range for my Volt is significant, dropping from 50-55 miles in the summer on down to 20-25 in the depths of winter. However, if I were to buy a used BEV for $13,000 (under $15,000 was the target when I bought the Volt) or less, then the newer (and more expensive) long-range BEVs would not be in my budget. So, a short-range pure electric (say a 2014-15 BMW i3 BEV) would not meet my occasional longer-driving needs when the mercury drops way low.

Do I drive it on gas or electric?

Thus far, I've racked up only some 2,000 miles on my Volt, as I don't often drive far (and I work from home), but for the occasional longer trips, the Volt has no problem going the distance. To date, I've burned just 4.8 gallons of gas in my Volt, but this summer it will get some long-distance trips under its belt.

Someday (soon, I hope) a long-range BEV will fit into my budget, but until that day comes, I'm proud to own a Volt and to drive electric as often as I can. 400-plus miles per gallon of gas burned seems a-okay to me right now.

What vehicle did I trade in to buy the Volt?

I sold my cherished 2003 BMW 330ci coupe with 97,000 miles on it to a friend. From a BMW to a Chevy. That's something that likely doesn't occur often. I loved the BMW, but I'm a small hatchback guy. If it's not a hatch or a wagon (or something similar) it's not for me.

Love it. Thus far, it's the most enjoyable car to drive that I've ever owned. In electric mode, it's pure bliss. It accelerates quickly enough, handles quite well and actually has a rather solid steering feel. The best part about owning the Volt is that I've almost forgotten how to pump gas.

Sure do wish the newer Volt, with a lot more electric range, fit into my budget and retained the striking and super unique appearance of the older Volt. The new Volt is, umm..., just a fancy looking Chevy Cruze in my eyes.