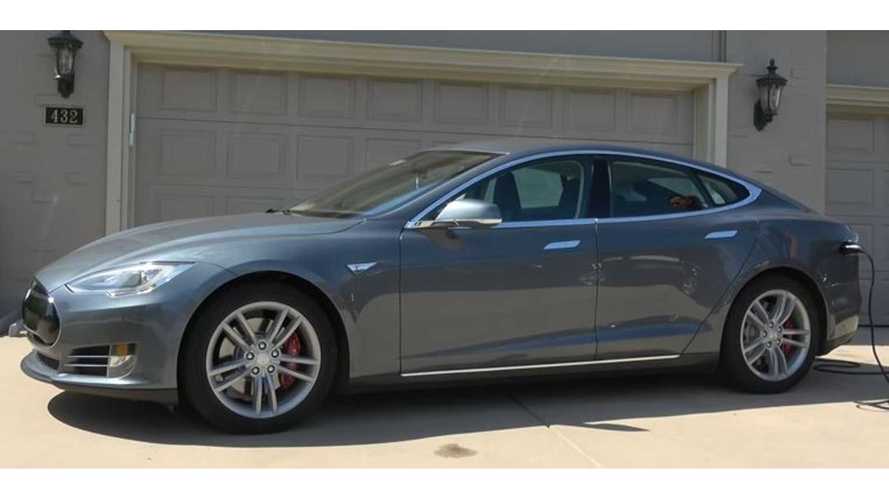 Getting a used Tesla Model S is enticing, but depreciation is high, and if it's out-of-warranty, watch out.

I first owned a 2012 Chevy Volt. It was a lease, and in retrospect, I’m glad I leased. Volts depreciate pretty fast and I would have lost a lot more than my $500/month lease payment if I had decided to buy instead of leasing.

Like many of us, I wanted a Tesla but couldn’t afford a $100,000 car. So, I waited until the used market got down to about $50,000 and started looking for a used Tesla. I figured that besides saving about $50,000 on the purchase price, I would also benefit from a lower rate of depreciation.

I ended up purchasing a used 2012 Tesla Model S 85 from a fellow on the Tesla Motors Club forum. The car was around 3.5 years old when I bought it and I ended up getting a fair deal on the car. It was priced lower than the CPO’s at the time, but was out of its four-year general warranty (still had its eight-year drivetrain and battery warranty).

It had the usual things replaced on it that the original Model S’ suffered from, like the drive unit. This one also had a high voltage battery replacement with a newer style pack at 22,000 miles, so I liked that.

I was taking a bit of a gamble that I would not run into any high dollar out-of-warranty repairs. I am pretty mechanically capable, so I was up for the challenge. Plus, I finally had my Tesla.

Around 2.5 years later, I stepped up to a Model 3 and sold the Model S.

Here’s how much I saved buying used versus new.

As you can see, my total cost of ownership was less than the guy who owned the car before me, but not by that much. I thought I’d do better than I did.

Why didn’t I do better?

There are two reasons:

First, the car depreciated quite a bit more than I expected. I figured since it had already lost around half its value when I bought it, my rate of depreciation would be much less. As it turns out, the rate of depreciation was better than the first owner but not by that much as shown in the figure below.

Here are the details of my cost of ownership.

The second reason is I got bit by a fairly large repair bill for a media control unit (MCU) replacement. The MCU is integral with the big center display in the car. The whole dash has to come out to replace it.

MCU’s and door handles are the Achilles heel of the Tesla Model S. Tesla is STILL having issues with MCU’s even after all these years. The memory chip can fail from too many read writes, the touch screen on the earlier ones leaked fluid and got bubbles, and now they are having issues with a yellow band that appears around the edge of the screen.

So, the out-of-warranty MCU cost contributed a bit to my seemingly high cost of ownership, but the main culprit was the continued high rate of depreciation on the vehicle itself.

My advice to any of you wanting to buy used is this:

Buy a car with a warranty. Don’t gamble that you won’t have any issues.

Do you think the Model 3’s depreciation will be lower than Model S?