According to new data, the Nissan LEAF is the biggest 5-year depreciator among cars right now, which means a used one could be a real steal.

Topping this list is the 5-year-old LEAF, which means that if you're in the market for a used electric car, the LEAF may be the most economical choice.

RELATED - LOOKING FOR A DEAL? BUY A USED EV

Few EVs existed five years ago, so it's not like there's a lot of competition (that certainly doesn't make sense) for lowest retained value and, of course, the federal tax credit plays in, but leaving all that aside, a used LEAF is a killer deal, provided its limited range is suitable for your needs. 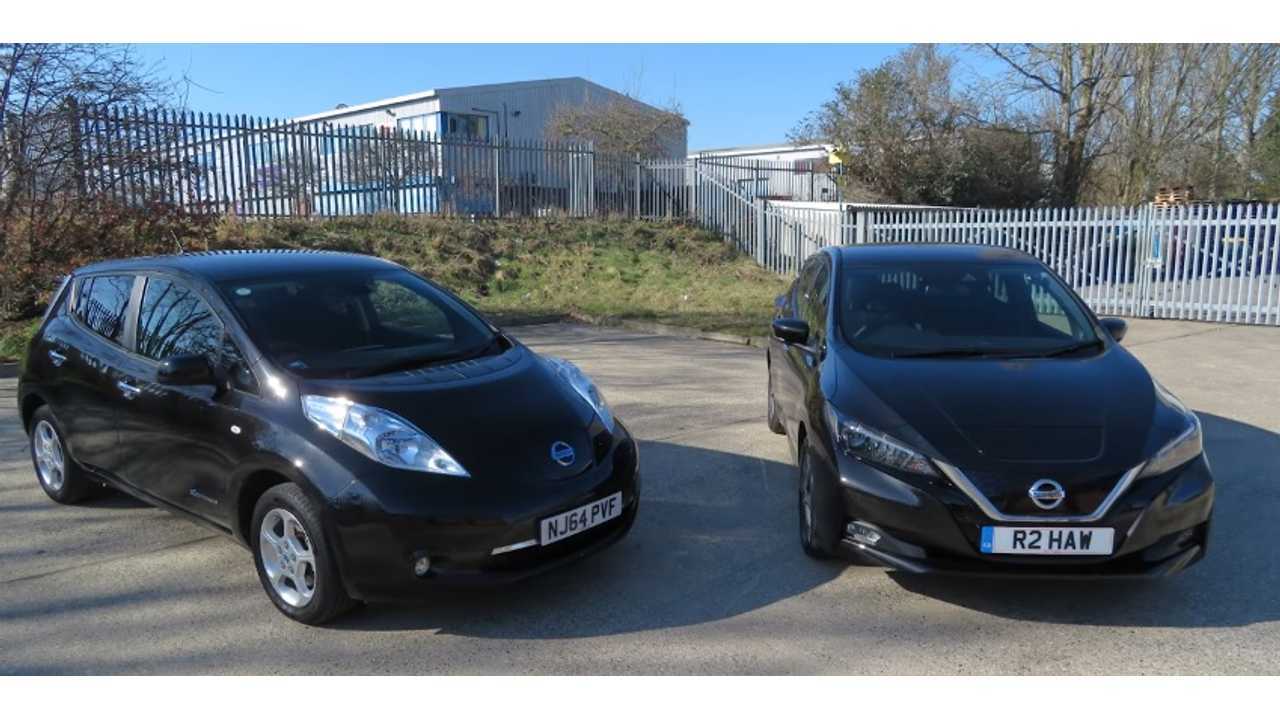 The top 10 5-year depreciation winner (or loser, depending on how you want to look at it) was the LEAF.

Base MSRP: $30,875; 5-Year Depreciation: $27,170; Retained Value: 22%. Electric cars in general tend to have weaker than average resale values on account of the one-time federal tax credit that effectively slashes their sticker prices by $7,500 (and even more if state cash incentives apply). The Nissan Leaf has been the top selling EV the last few years, which swells their supply in the resale market (at least among used electric cars), and in turn adversely affects its value.

So then, the math works out to $3,705 for that 5-year-old LEAF. We don't think you'll find one easily for that cheap, but you'll definitely be able to get a deal on an older LEAF just as soon as you start searching for one. We see older LEAFs as cheap as $5,000 listed right now.

Oh, the introduction of the new and much-improved LEAF means that value for the old LEAF will plummet even more, so buy that used LEAF now.

And some additional background on the compilation of data:

Here's either a short list of new cars to avoid, or the best deals in cheap used cars, depending on your point of view.

In the automotive business, as in life, there are winners and losers. Here we feature 10 models that are the vehicular equivalent of throwing dollar bills into a roaring fire, based on five-year cost of ownership data compiled by Kelley Blue Book.

Though the average new vehicle can be expected to retain 35.1% of its original value after five years, the 10 models having the worst resale values we could find, lose between 73% and 78% of their sticker prices over the same period. The average $30,000 vehicle is worth just $10,500 after five years on the road, while one that’s worth just 22% will bring back only $6,600 at trade in time.