Despite some downsides, the winner gets to the top with a large margin.

The Tesla killer mumbo jumbo on the Porsche Taycan is definitely behind us. We have already proved Porsche’s first EV is on a different league regarding price. If it were not, it would probably be beaten hard by the Tesla Model S in any comparison. But Tesla will have a product to compete with the Taycan in price: the second-generation Roadster. How would they compare? Ask the video above about it. 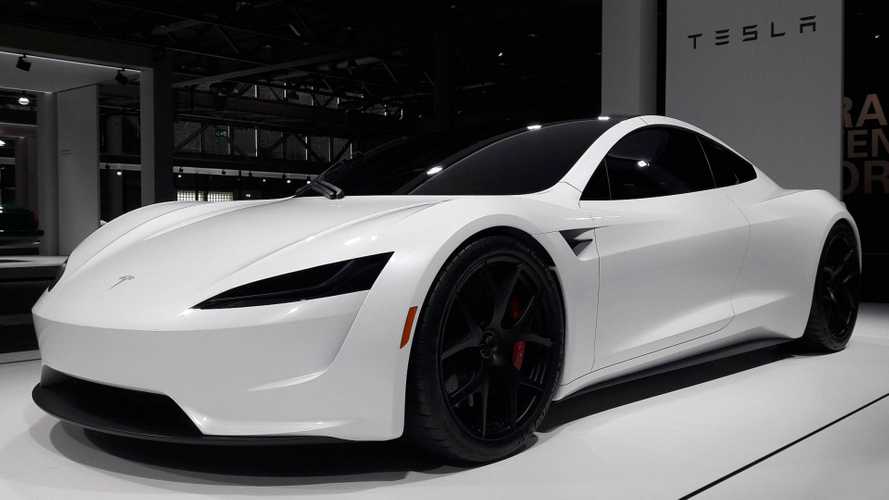 Ironically, the SuperTurbo YouTube channel pit the Taycan Turbo S against the Roadster. Despite some downsides, it was a massacre, with the first-place car getting twice the points, or stars, of the second-place car.

Some subjective aspects are just up to debate, such as which car has the best design, interior, or sound. SuperTurbo made some choices with which we do not agree, we confess. But that is their comparison and their call on who wins on those criteria.

On the other hand, the objective elements of the two cars leave no margin for discussion. There is one that offers more and one that lags. And we are speaking of 9 in 12 analysis aspects.

SuperTurbo could have chosen to have an odd instead of an even number of criteria. That would ensure we would have no draw in case the battle was among equal cars. As you will see, it wasn’t.

The downsides we mentioned before relate to the price. SuperTurbo says the Roadster will cost $250,000, but that is the price just for the Founders Edition, limited to a thousand units. The regular rate for it will be $200,000.

The base price for the Porsche Taycan Turbo S is also wrong. SuperTurbo says it will be $241,000, but that amount is for a fully-loaded vehicle. The base price will be $185,000, or $187,610 for the launch edition. You’ll see that this does not change the result, but it could.

Watch the video and share your thoughts about it with us. Will Porsche prepare an electric coupé to really compete with the Roadster? Will the Roadster’s production still take long to start? We’re waiting!