The German giant obtained the rights to the name and now it plans to launch a Rivian-rivaling pickup and SUV.

Volkswagen got the rights to the Scout name (from the original International Harvester Scout off-roader) when it bought Navistar and it plans to use it for a new line of rugged electric vehicles designed specifically for America. The automaker will first launch a pickup and an SUV under the new brand, taking on Rivian, Ford and General Motors (all of which already have or will soon launch similar models) in the hopes of becoming a major player in this potentially huge segment.

The automaker recently published a video in which company officials drive the original International Harvester Scout II in order to understand its ethos and ultimately implement it into their new Scout models. They also need to understand the mindset of the people who might buy such a vehicle, so they also need how to pitch the products when they come out in order for them to be as appealing as possible. 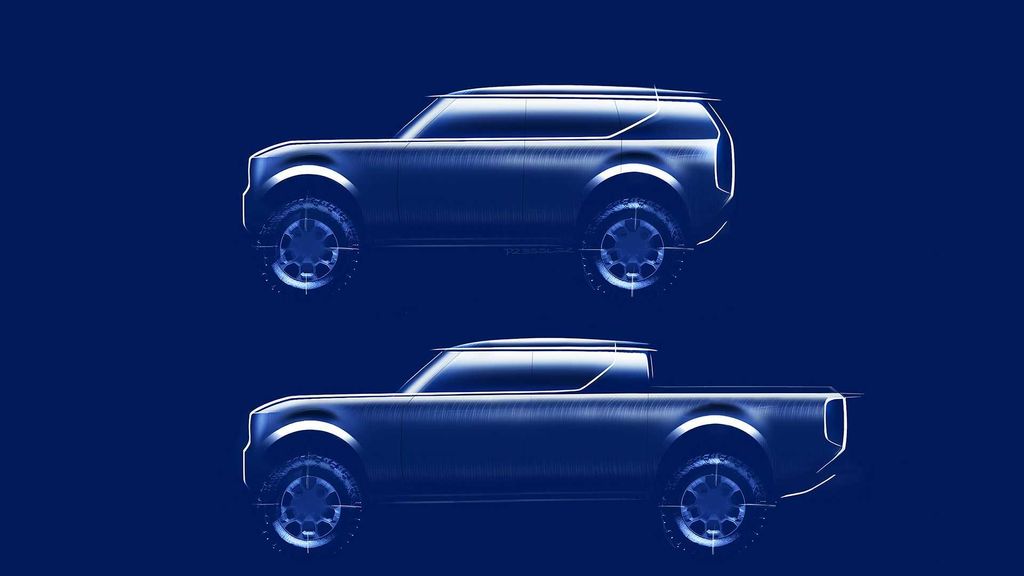 This is definitely a tall order in what will become an increasingly competitive and crowded segment, but it’s pretty clear Volkswagen will bank a lot on the history of the name they’re reviving. This is evident even in the first teaser design sketches for the upcoming electric SUV and pickup, which appear very close in terms of design to the original.

Volkswagen will appoint current VW Group of America senior manager Scott Keogh to lead the project and concentrate his focus on this. According to Volkswagen Group CEO Herbert Diess,

Scott Keogh and Pablo Di Si both have played key roles in turning around the businesses in their respective regions, North America and South America. In their future positions, they will be pivotal in helping the Group seize the historic market opportunities in the U.S., taking our growth strategy in the region to the next level.

Volkswagen hasn’t shared much about its Scout project - the biggest clues come from the aforementioned design sketches that only show the side profiles of the two upcoming models. Both will hit the market in 2026 if everything goes to plan.