The company says its energy density is 255 Wh/kg and that it will debut in 2023.

China’s Contemporary Amperex Technology Company Limited (or CATL for short), the world’s biggest EV battery manufacturer, has just announced a technology breakthrough that bumps up the energy density of the cells it produces. They call this new battery Qilin, the name of a creature straight out of the Chinese legend books, and it’s not only more energy dense, but it also chargers quicker and they say it’s also safer and longer lasting.

They have now managed to bring its energy density up to 255 Wh/kg. Charging times have dropped too, with CATL noting that with this new tech, charging from 10 to 80 percent will be possible in about 10 minutes, or as low as 5 minutes with a ‘hot start’ which we presume means preconditioning the battery beforehand. 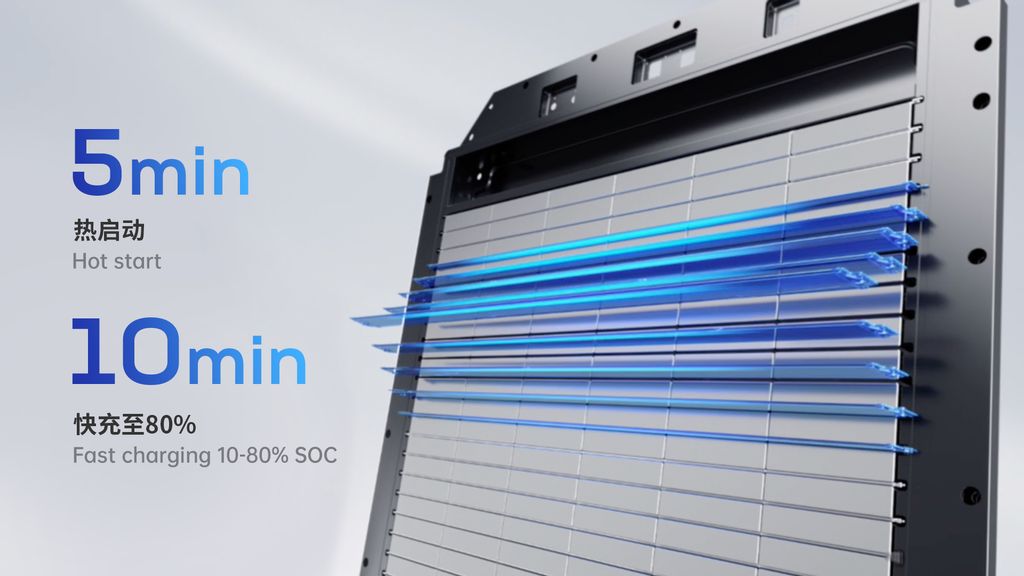 CATL supplies batteries to many major automakers, including Volkswagen, BMW, Nio and, of course, Tesla. However, in order to keep its global lead, it needs to increase the rate of innovation as rival battery makers are also making notable advances. So far in 2022, its Q1 results are 24 percent down compared to 2021, so a lot is riding on the new Qilin battery.

The company claims that with this new battery tech, it will be able to give EVs 1,000 km / 620 miles of range on one charge, which is 13 percent more than the new Tesla 4680 cells that just started being used in the Model Y manufactured at the new Texas Gigafactory. 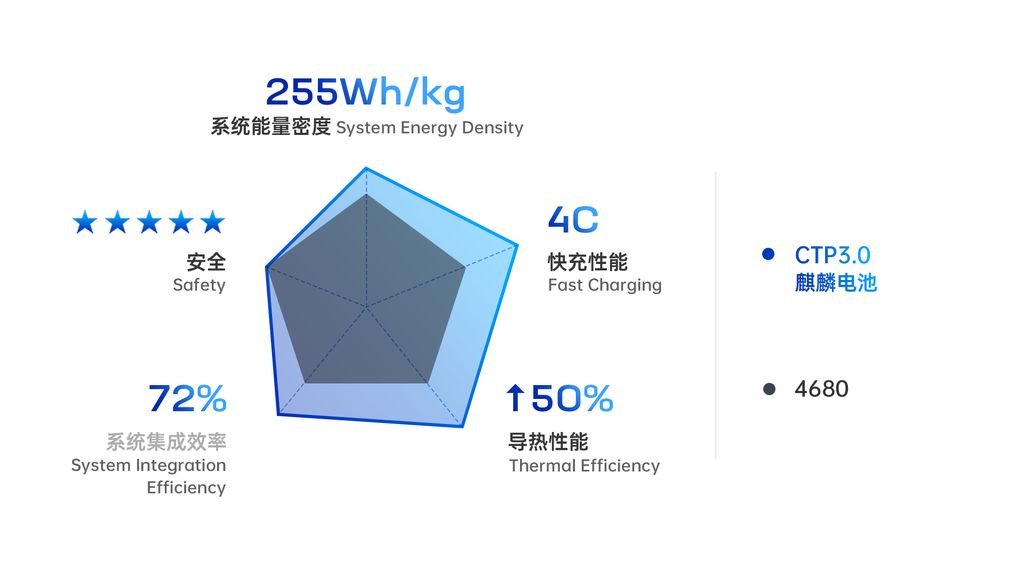 It’s worth noting that CATL’s rivals BYD say they will begin supplying Tesla with batteries very soon, possibly further threatening the future of CATL’s supply deal with the American EV manufacturer. BYD’s lithium-iron-phosphate (LPF) battery revealed in 2020 is said to be considerably safer than other alternative chemistries, particularly when it comes to the nail penetration test which often results in smoke coming out of the pack.

CATL says it expects to launch the Qilin battery, also known as CTP 3.0, sometime next year.