The Celestiq is expected to arrive as a 2023 model and serve as Cadillac's flagship vehicle for the brand's next-gen lineup.

Back in January 2021, Cadillac teased its upcoming Celestiq via a video. Later in 2021, we heard rumors that GM would likely show off the electric Caddy in the summer of 2021, though we've still only seen various teasers. Fast-forward to the present, and the brand has provided a few more details, along with a glimpse of the Celestiq show car.

Cadillac reached out to us this week to let us know that it has published a new "sneak peek" of the Celestiq show car, which it calls a "precursor to the all-new electric flagship from the American luxury brand." Cadillac writes:

"Every inch of CELESTIQ is dedicated to the innovation of process, form, materials, and the customer experience. This technological masterpiece will be Cadillac’s milestone into the future."

Being that the Celestiq will serve as Cadillac's future electric flagship car, it embodies everything the brand is working toward as it transitions to becoming an electric-only brand in the future. The Celestiq will be a testament to Cadillac's upcoming design, technology, and performance features. It's meant to scream Cadillac through and through while pushing the envelope with its modern and sophisticated design cues. 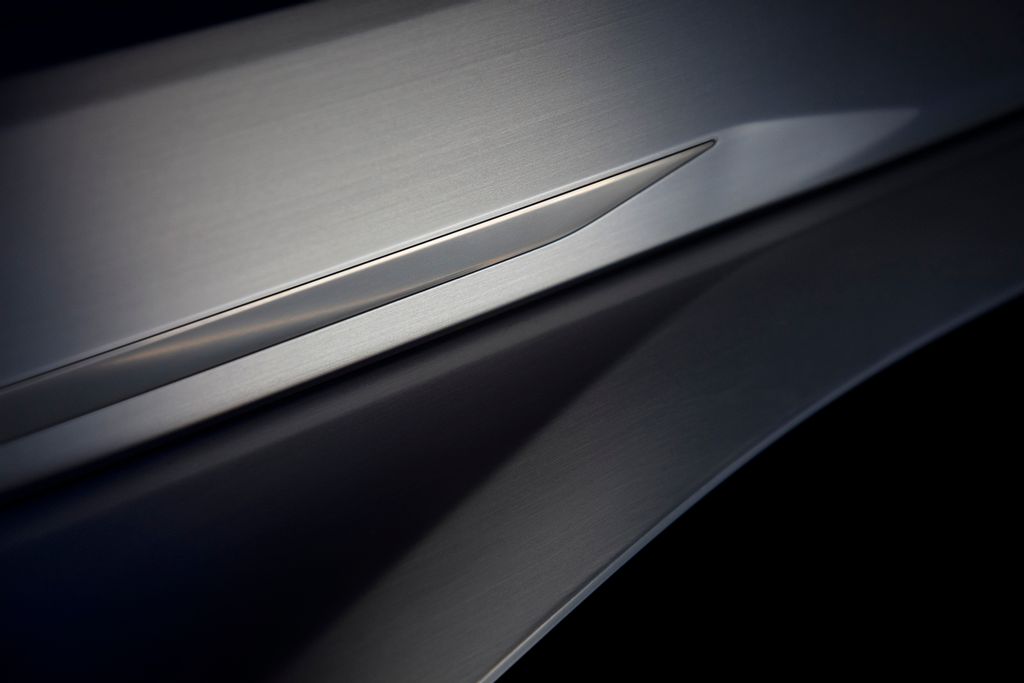 Cadillac aims to set a new standard in the ultra-luxury segment thanks to the Celestiq's captivating silhouette and "avant-garde" styling. The Celestiq show car features Cadillac's signature lighting, though the brand takes it to the next level. 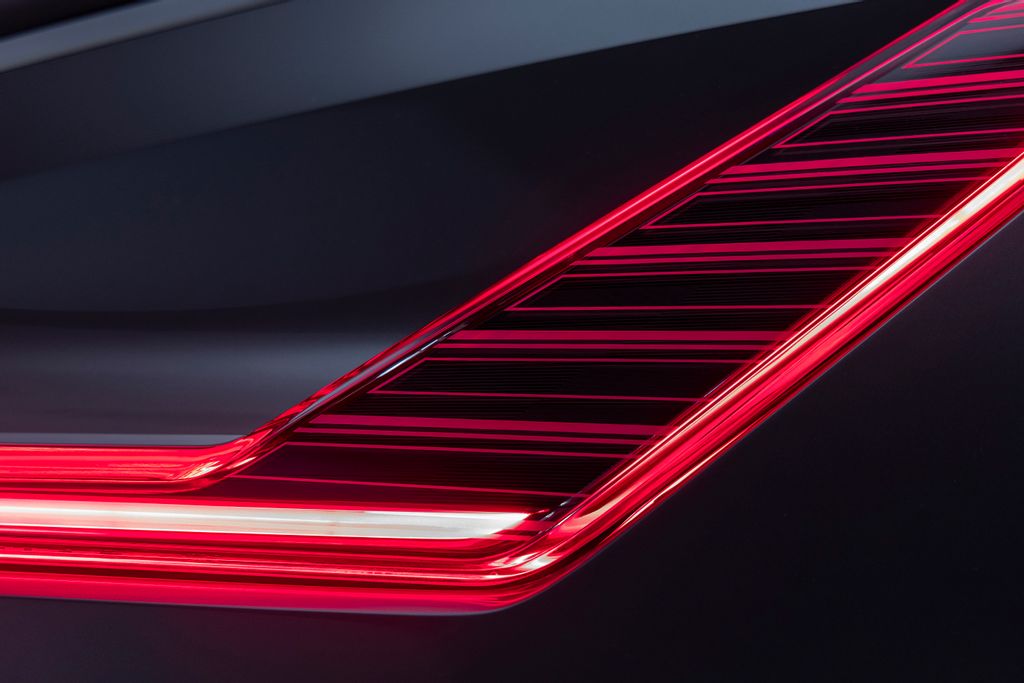 The upcoming Cadillac Celestiq is poised to be one of the most expensive electric vehicles to date. According to General Motors, it was designed to reimagine the possibilities when it comes to future design and technology. It's built on GM's proprietary Ultium platform, which will be the case for all of the GM's upcoming EVs.

“From its unique proportions and a new effortless, sophisticated form language, to the precision and attention to detail, CELESTIQ is unlike anything on the road today. From its inception, the CELESTIQ show car was crafted to reincarnate the ‘Standard of the World.’” 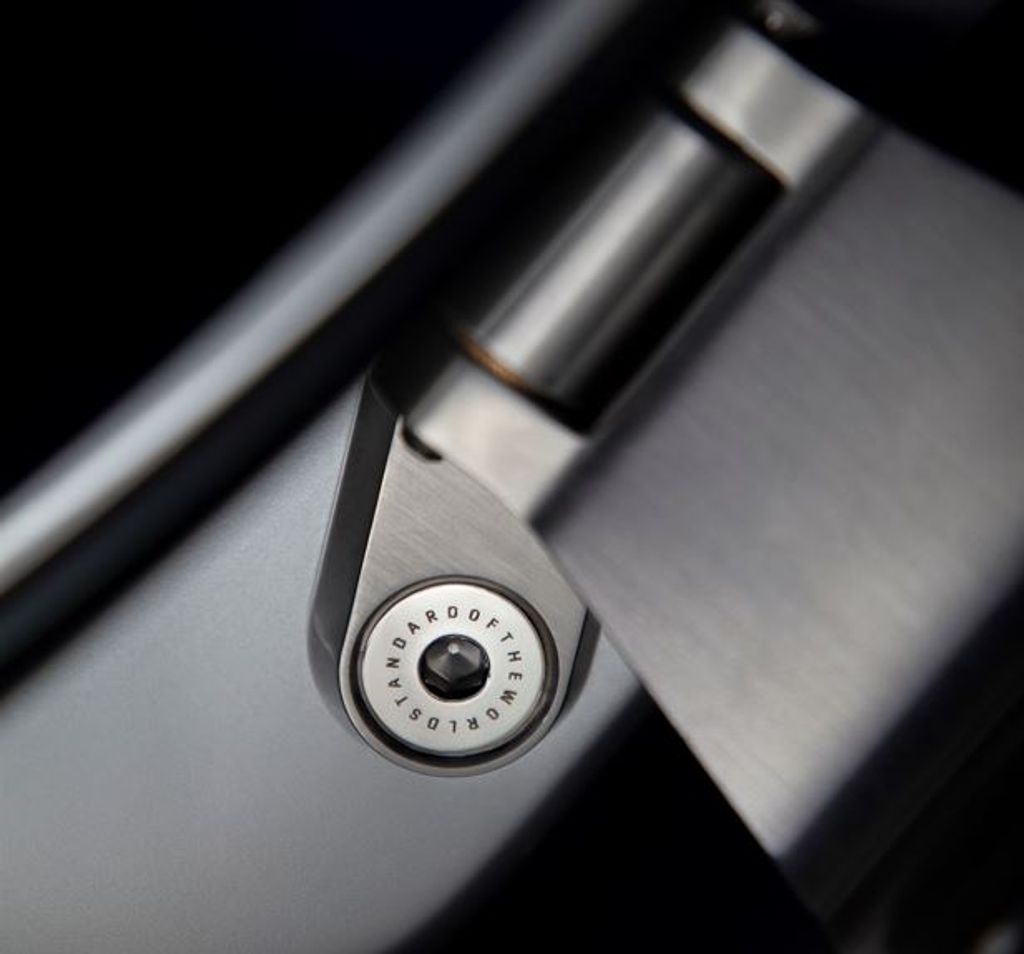 To learn more about the upcoming Cadillac Celestiq, follow the related links below. In addition, GM shared that it will be providing more "early looks" of Cadillac's future electric flagship car on the General Motors Design Instagram channel this summer.

We've included the previous teaser video, as well as a related gallery of images for comparison. Let us know what you think of the Celestiq based on what we've seen so far: