You Can Now Get A 'Normal' Tesla Model S Steering Wheel

Fan of the new Tesla Model S but not so keen on the yoke steering wheel? You wouldn't be alone - many have been frustrated by the yoke's awkwardness, particularly at low speeds. Despite source code on Tesla's website indicating a traditional steering wheel would also be offered, in reality it never was. However fear not, aftermarket Tesla tuner T Sportline are now offering their own range of 'normal' steering wheels for the revised Model S.

Quite a lot to pay for a normal steering wheel then, but at the same time if you can afford to spend in excess of $100,000 on a new Model S perhaps to you T Sportline's steering wheels represent good value for money.

2021+ Model S owners, how do you find the yoke wheel? Is it as clumsy and awkward as others claim? Let us know your thoughts in the comments below.

More On The Yoke 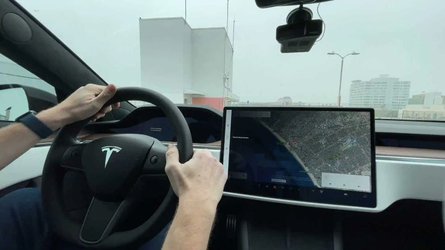 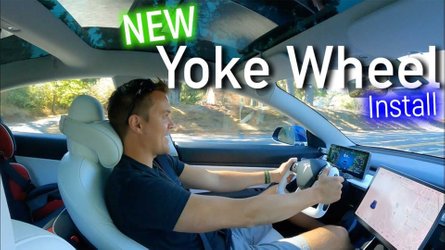 YouTuber Puts Yoke Wheel In Tesla Model 3
By: Ben O'Hare
++
++
Got a tip for us? Email: tips@insideevs.com