IG Metall would like to represent as many Tesla employees as possible and the new office will facilitate that.

While Tesla is still waiting for final approval to start production at Gigafactory Berlin, Germany’s largest union, IG Metall, has already opened an office next door.

The new office allows IG Metall to attend to the Grünheide plant’s workforce, which is expected to reach 12,000 at full capacity (500,000 vehicles a year). According to IG Metall, Tesla had hired 1,800 employees at Giga Berlin by Christmas.

The union would like to represent as many Tesla employees as possible, Birgit Dietze, IG Metall district manager for Berlin, Brandenburg, and Saxony, said in a statement to DPA, Germany’s biggest news agency.

Dietze added that potential and current Tesla employees will be able to visit IG Metall’s new Grünheide office and get more information about job interviews, employment contracts, everyday work at the plant, and other topics.

“We have opened an office very close to the factory premises and are available to employees for any questions. Of course, we also support the works council election. And we are available for union questions: remuneration, length of working hours, shift issues, and so on.”

IG Metall is the most important metalworkers’ union in Germany as well the country’s and Europe’s largest industrial union. With over two million members, including from Germany’s largest automakers such as Volkswagen Group, Daimler, and BMW Group, IG Metall is considered by German labor relations analysts as a significant trendsetter in national bargaining for workers’ rights and compensation.

As Teslarati points out, Tesla has dealt with IG Metall in the past when it acquired Grohmann Engineering in Prum, Germany. At the time, the union became one of the biggest critics of the deal, claiming that the automaker’s incentives for employees were below par.

The company eventually introduced favorable incentives for Grohmann employees, including higher pay and stock options. Despite that, workers rejected IG Metall and decided to form their own bargaining unit instead, an arrangement that continues to this day. 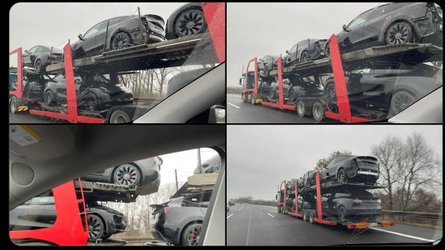 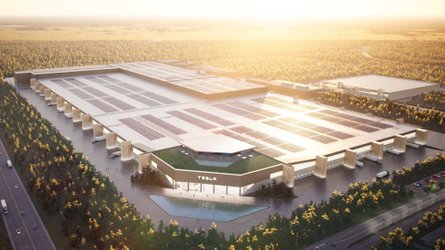