Volvo and Polestar are rolling out a new over-the-air software update for the XC40 Recharge and Polestar 2 electric vehicles.

Already installed on the Volvo C40 Recharge that entered production recently in Belgium, the update consists of a new Range Assistant in-car app that is released in a beta version for the infotainment system powered by Android Automotive OS.

The app will allow drivers of the Volvo XC40 Recharge and Polestar 2 to optimize the driving range of their electric car even further through smart energy management and advice on driving style from an efficiency perspective.

Embedded in the Android-powered infotainment system, the Range Assistant offers drivers a clear and accurate indication of the estimated range and real-time energy consumption. It also helps them understand the key factors that affect their driving range; for example, the Eco Climate range optimizer functionality in the app can adjust the climate system automatically to improve driving range.

Volvo and Polestar will continue developing the app on the path to full release, with additional features coming later, including the coaching of drivers to adjust driving style to maximize range.

In addition to the Range Assistant app, this latest over-the-air update brings increased range thanks to improvements in smart battery management and regeneration performance, as well as a smarter timer to precondition the batteries.

Optimizing battery temperature also plays a large role in DC fast charging efficiency, and the latest update sees a new battery preconditioning function linked to Google Maps. As a result, when a public fast charging station is programmed as a destination or waypoint, the battery will be preconditioned along the route for the fastest possible charge.

The rollout of this latest software update will start immediately. All applicable models, including the very first Volvo XC40 Recharge and Polestar 2 vehicles delivered to customers in 2020, are expected to be updated by the end of October. 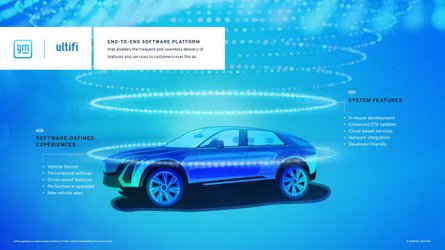 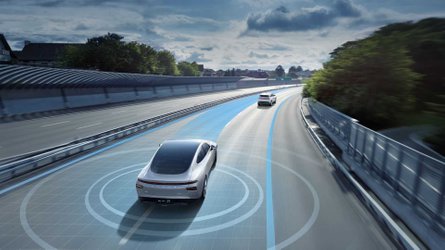 Xpeng Launches Massive OTA Upgrade for P7, Adds 40 New Functions At Once
By: Dan Mihalascu
++
Got a tip for us? Email: tips@insideevs.com