Musk: September Will Be Craziest Delivery Month Tesla Ever Has

We've got some more juicy details from Tesla CEO Elon Musk's reported all-hands conference call. Interestingly, reports say Musk told employees that this month – September 2021 – is the craziest delivery month Tesla "will ever have." His exact words, according to leaks obtained by Electrek:

“this is the craziest month of deliveries Tesla will ever have.”

Be sure to read those words a few times, and read them very carefully. This is a bold statement from Musk, though he's known for making such bold statements all the time. He doesn't appear to be saying that it will simply be the craziest delivery month for Tesla to date, but also going forward.

There are a whole lot of different ways we can look at this statement, so it's probably not the best idea to read into it too much. However, one can only assume that December 2021 will likely be crazier. One can also assume that Tesla will deliver many more cars in future quarters than it delivers this month, especially once its factories open in Texas and Germany.

With that said, by crazy, Musk must be referring to logistics. And, he's made it clear that he hopes to put a stop to these ridiculous end-of-quarter pushes in the future. However, as demand for Tesla's cars is skyrocketing across the globe, Tesla has orders to fill. While people must remain patient, there's also an expectation that Tesla will do everything in its power to get cars in driveways.

Added to Tesla's mission to deliver as many cars as possible to make customers happy, Wall Street is watching. Regardless of demand, supply constraints, and any other extenuating circumstances, the financial market pays close attention to Tesla's deliveries as one of the key factors in the company's success, or lack thereof. 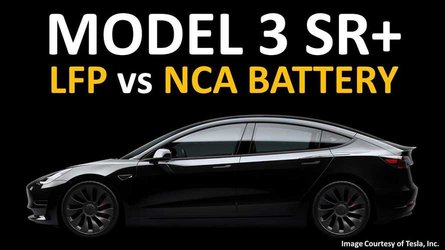 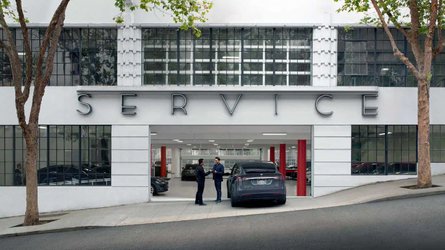 At a time when all automakers are struggling, deliveries are down, profits are down, etc., Tesla is going to try to, once again, beat the odds and prove its worth. It will certainly be interesting to see how Q3 plays out. Moreover, we're even more interested in what the future holds.