Autopilot may have a controversial name, but it's just a suite of advanced driver-assist systems designed to save lives.

Tesla's Autopilot system, as well as its Full Self-Driving Beta technology, is under constant scrutiny. However, it seems the issue here may be primarily related to Tesla's decision on the names, though that has resulted in a level of scrutiny that seems insurmountable. According to Tesla CEO Elon Musk, Autopilot was created to save lives.

Sure, the Autopilot name could be seen as misleading to some, but the concept is based on autopilot systems in airplanes. These systems don't simply fly the planes on their own with no pilot, but rather, they help the pilot and make the journey less stressful, as well as safer. This is precisely what Tesla Autopilot does.

Tesla's Full Self-Driving Capability isn't actually capable of driving the car by itself in all situations, but that's the goal, and the tech is in "Beta" mode for now. In addition, Tesla hasn't yet released it to the general public. Only a select number of drivers have the beta version in their vehicles to help the technology learn and to provide feedback to Tesla.

With all of that said, these are basically suites of advanced driver-assist systems (ADAS) that get newly updated features on a regular basis. Practically every automaker offers ADAS in its cars, and many cars come standard with several of these features, though Tesla may be the only brand that updates the features in its suite via over-the-air software updates. While there's always a chance that tech could confuse a driver or malfunction, which could lead to an accident, the job of the tech is to save lives, and it has been proven to do so.

Elon Musk has been pretty active on Twitter of late, and he recently responded to a post by Tesla Facts (@truth_tesla). The Twitter user shared the video of the driver who passed out in Norway and was saved by Tesla Autopilot. You can check out that story here.

At any rate, Musk tweeted a reply about a Tesla driver falling asleep and killing a cyclist. The Tesla wasn't equipped with Autopilot. Musk says this incident was the reason the company moved forward so quickly with the Autopilot features.

What do you think of Tesla Autopilot? Is the constant scrutiny simply because of its name? It seems Tesla is under the microscope when it comes to just about everything, so perhaps a different name wouldn't make a difference? Why aren't we seeing constant headlines about other automakers' ADAS features since we know they're far from perfect? Start a conversation in the comment section below. 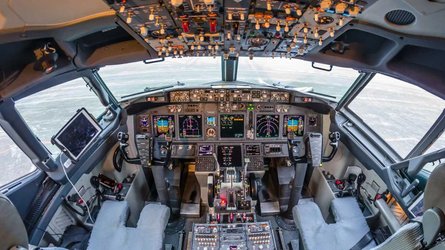 Here's What An Actual Pilot Thinks Of Tesla's Autopilot 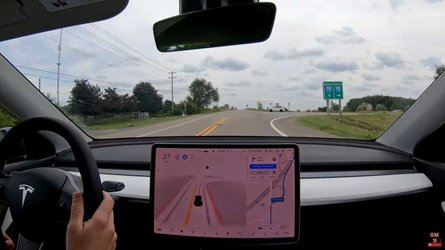