This car was launched around the same time as the Tesla Model S, but it is nowhere near as good.

The Coda Sedan was briefly in production in America in 2012 and 2013. Just 117 units were ever manufactured using kits imported from China - the vehicle itself was actually originally called the Hafei Saibao, a car whose chassis could trace its roots back to a 1990s Mitsubishi Lancer.

In America, the company had no chance with a vehicle that didn’t really have the specs or the necessary quality to convince early EV buyers to part with their money. And it seems the vehicle hasn’t withstood the test of time, either, as this video published by Aging Wheels points out.

The Coda sedan in the video has just 4,000 miles (around 6,400 km) on its odometer, yet it is exhibiting problems that you wouldn’t expect to face after such a short driven distance. The host points out that out of all cars he owns (including a Yugo, but none of which are renowned for their reliability, we might add), the Coda is by far the least reliable.

The vehicle not only has quality issues in so many areas, but it was also recently discovered that it overheats. This appears to be nothing serious, because the temperature gauge rises to a certain point, but then the battery pack is cooled again and the vehicle never has to be stopped for that to happen.

The Coda has a 31 kWh lithium ion iron phosphate (LiFePO4) battery pack that gave it claimed EPA range of 88 miles (142 km) when it was new. The pack did have a thermal control management system, but it apparently doesn’t handle hot weather very well, which is odd since the vehicle first went on sale in California.

More about the Coda 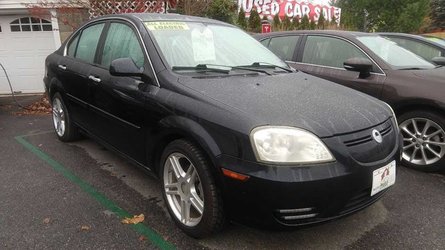 Can An EV Already Be a Classic? What About A Rare CODA Sedan?
⠀ 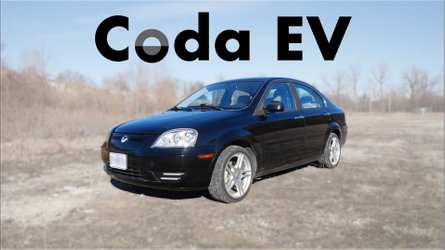 Videos Look Back At The Coda Sedan, Remind Us Why It Failed