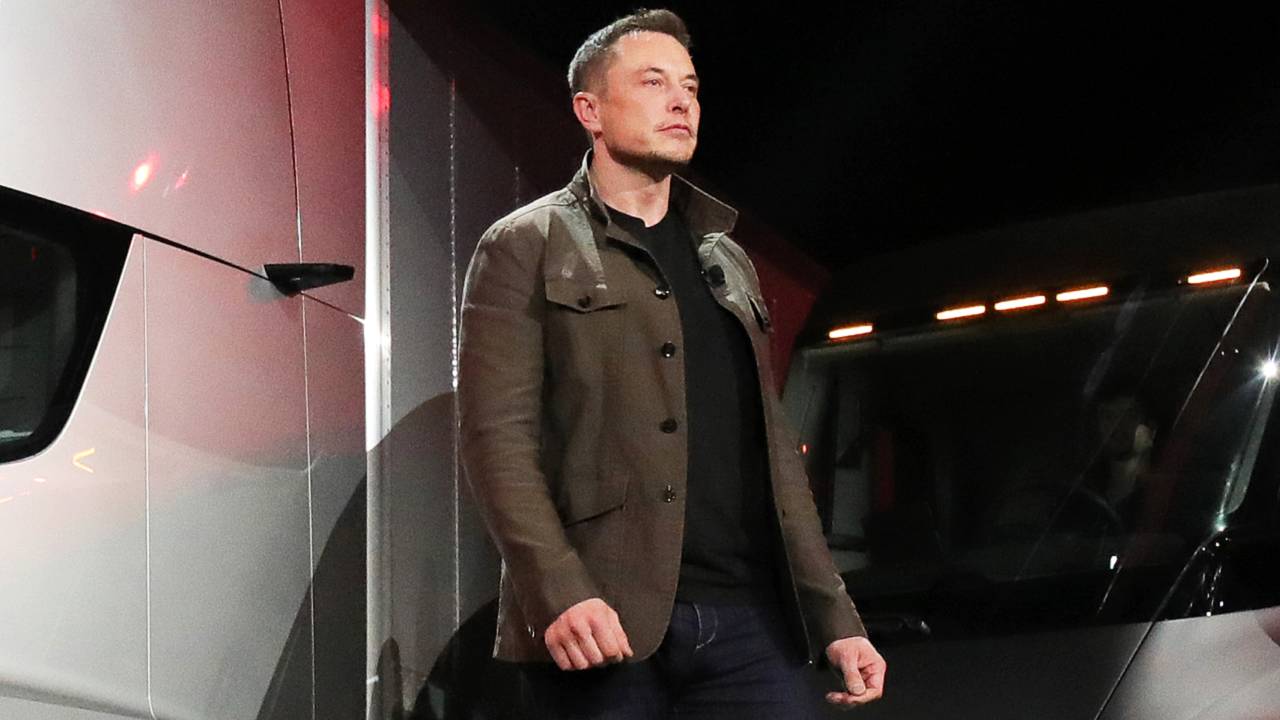 It's not just Tesla with a presence in Texas. SpaceX, too, and some of Musk's other companies may follow.

Elon Musk wants to throw some significant support behind his new state. After making the move to Texas from California, "Elon Musk and his companies are swiftly becoming major players and newsmakers in the Lone Star State," reports Kara Carlson at the Austin American-Statesman.

Without a doubt, Elon is making his presence known in the region. "Fair to say that Musk — who recently moved to Texas himself and is also CEO of electric automaker Tesla, which is building a $1.1 billion manufacturing facility near Austin — has Texas on his mind," reports Carlson.

"In July, Musk announced Tesla's decision to build a $1.1 billion manufacturing facility in Travis County. The facility will produce Tesla's Cybertruck, Semi, Model 3 company sedan, and other vehicles and include a battery manufacturing element, and could start rolling out vehicles as early as this year," notes Carlson.

Musk is looking for help too. He recently tweeted, "Over 10,000 people are needed for Giga Texas just through 2022!”

And it's not just Tesla that has put down roots in Texas. SpaceX also has a presence there. Elon is encouraging others to make the move as well.

Above: Elon Musk is showing his new home state of Texas some love, bringing both jobs and charitable donations to the Lone Star State (YouTube: KHOU 11)

California-based SpaceX has had a facility in Boca Chica since 2015. Elon has predicted that the area would rapidly add to its population. Currently, the company's Brownsville location has more than 100 open positions. "Starbase will grow by several thousand people over the next year or two," he said in a tweet.

It's reported that, "[SpaceX also] appears to be considering an expansion to Austin. No formal plans have been announced, but the SpaceX job site recently listed job openings for engineering positions in Austin."

In addition, two of Elon's other companies, Neuralink and the Boring Company, also appear to be expanding operations with job listings for positions in the Austin area as well. Elon also relocated his private foundation, the Musk Foundation, from California to Austin over the summer.