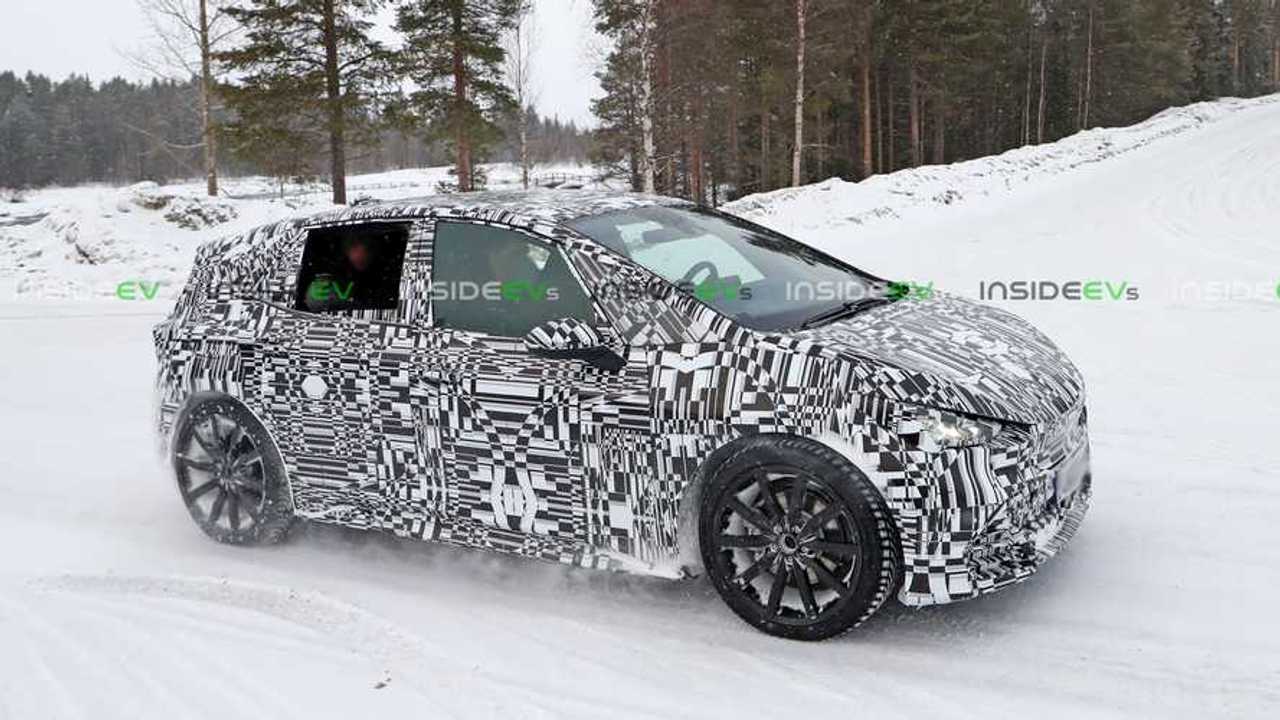 This didn’t look like the usual test, though, as there were passengers in the back with windows rolled down.

We are set to see the Cupra Born, formerly the SEAT/Cupra el-Born, debut before the year is over, but will it be different enough to the Volkswagen ID.3 to really make sense? Our spies recently caught one prototype, that appears to bear all the final production-ready body panels, while it was cold weather testing and even with the camouflage, we can tell you straight away it looks far more aggressive than the VW.

In fact, since the SEAT el-Born has been dropped completely, the Cupra Born will now be pitched as a quicker, sportier alternative to the VW ID.3. It will therefore be a bit more expensive than the base ID.3, but it will get the strongest powertrain available, and we expect this to be matched by uprated suspension and brakes too.

How much power should you expect from the electric Cupra hot hatch? Well, if it gets the exact same powertrain as in the most potent ID.3, then it could be over 300 horsepower (and also feature all-wheel drive). However, it could also be sold with the 204 horsepower rear-wheel drive powertrain drawing from an 82 kWh battery (whose usable capacity is 77 kWh).

Further backing up our idea that this Cupra Born prototype is pretty much finished is, as our spies point out, the fact that it didn’t appear to be the usual test performed by the manufacturer. It was probably some kind of early test drive event, because there are passengers in the rear too - they were either company officials signing off on the vehicle or even journalists who were being given a sneak peek at the upcoming model.

Cupra To Launch Small And Affordable Urban Electric Model By 2025

New Cupra Formentor PHEV With 242 HP Officially Priced In The UK
++
Got a tip for us? Email: tips@insideevs.com