The year of coronavirus has just ended on a high note for EV markets throughout Europe.

With traditional car sales down everywhere by double-digit percentages, electric cars have taken charge, offering a taste of things to come. This is also true for Italy, where December monthly EV sales skyrocketed to over eight times last year’s levels!

Following months of exciting growth, the last report of 2020 serves as the icing on the cake. Unrae data don’t disappoint: in an unprecedented display, electric mobility ends the year with all-time highs and in stark contrast to the weakened sales of combustion engine vehicles.

In a contracting overall market – 121,000 units down 14.8% from 142,000 a year before – conventional petrol and diesel cars combined decrease around 40% year on year (YoY), with 33% and 25.8% market share respectively. As expected, plugless hybrid vehicles continue absorbing part of the ICE losses, with 21.4% of the market. Plug-ins, however, lead the gains, doubling down on fresh records that were set as recently as November.

Full electric cars pop to an astonishing all-time monthly high of 7,255 units, up 753% YoY from just 850 registrations a year before. To put things in perspective, it’s worth remembering that total BEV sales in Italy for the entire 2019 were just over 10,000 units! The incredible performance means December market share for fully electric vehicles climbs to a sizeable 6%. It was a meager 0.6% just a year ago.

Plug-in hybrids are no less of a surprise, beating their own records with 6,374 registrations, up 809% from 701 units sold in December 2019. PHEVs thus reach almost 5.3% share of the Italian market. The combined share of plug-in vehicles for the month is a healthy 11.2%, much closer to the recent performances of other established European EV markets and particularly impressive for a country dominated by models under the €20,000 mark (inc. 22% VAT!). 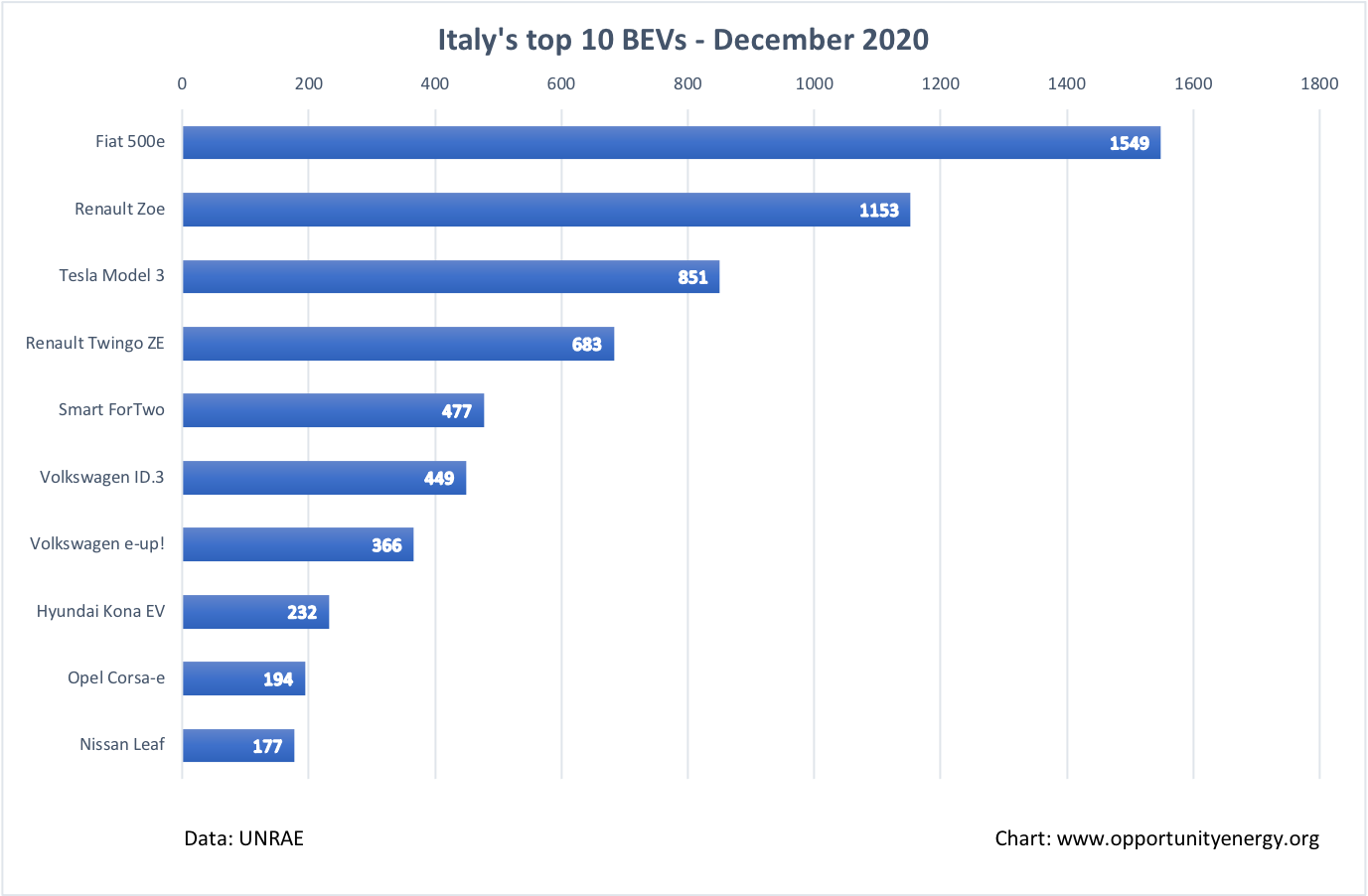 The brand new Fiat 500e – following a good start in November – trashes BEV records by going straight to the top with 1,549 registrations, beating the monthly sales record of 880 units set by Tesla Model 3 in September. This is an incredible result which was probably helped by fleet purchases from car-sharing companies, in what is the 500e’s first full month of deliveries in its home country. Will the mini-Fiat keep up with such sales levels in 2021, and spread throughout Europe’s city streets?

Second best, Renault Zoe also shines with its own historic high, 1,153 registrations which would have made it the top seller in any other month of the year. This result is the icing on the cake of a fabulous season for the compact French EV, which in fact gets Italy’s crown for the year (as we’ll see in a separate article), as well as Europe’s top spot for 2020 at around 100,000 sales. 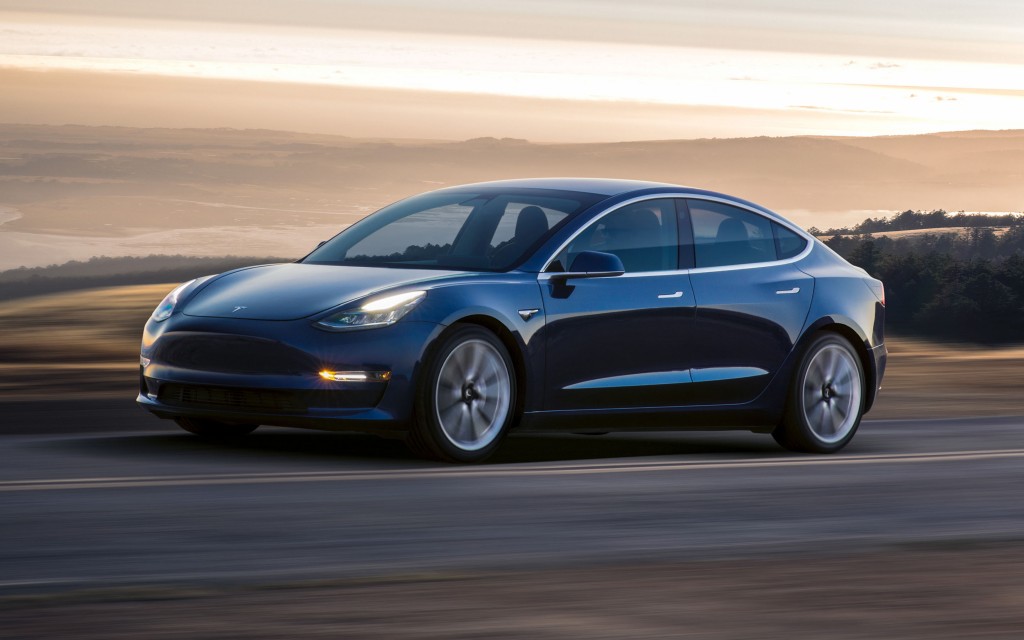 Italy’s EV outlier, the upmarket Tesla Model 3, gains third place with 851 units, at near all-time highs (and way above the sales of Audi A4, BMW 3 Series, Mercedes C Class). The premium D-segment car is consistently making its mark in a market dominated by A and B-segment models which sell for half its price. If Tesla can achieve this with Model 3, we can only imagine what a more compact Tesla car could do in 2-3 years’ time. Meanwhile, Model 3 prices in Italy have just dropped by around €4,000! Things are bound to get even more interesting.

Just below the podium, the Renault Twingo ZE follows in fourth place with a strong 683 registrations. The new addition to the French maker’s electric lineup only appeared in November and is already proving successful in this market so keen on small size and prices. It will be a strong contender for top positions throughout 2021. An even smaller city car trails the Twingo ZE in the fifth position: Smart ForTwo, Italy’s best selling BEV in 2019, adds 477 units in December as sales keep steady. 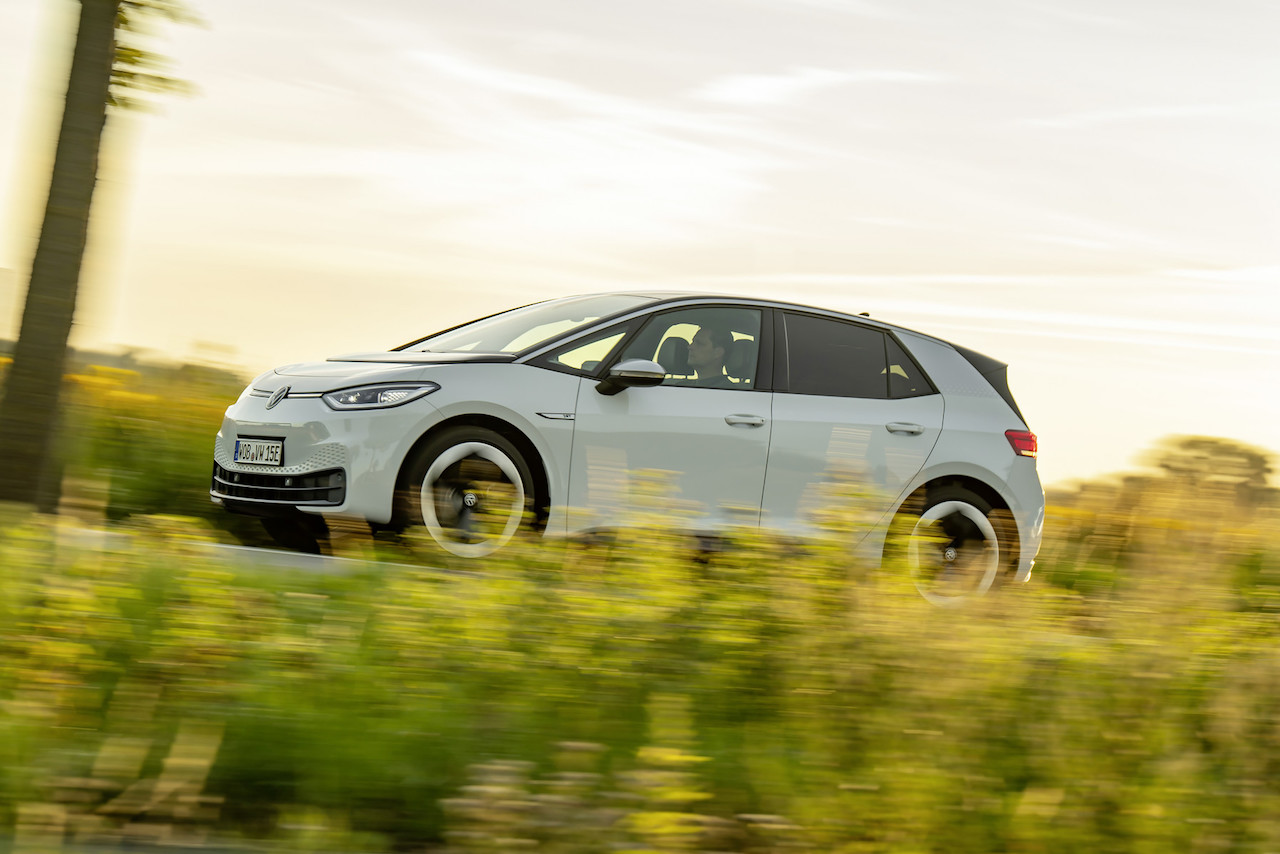 In the lower half of the chart, VW ID.3 boosts its sales and lands in sixth position with 449 registrations – the model’s best result to date – following its November disappearance from the Top 10. This may be the beginning of sustained deliveries in the country for VW’s first MEB-based car, which is already a success in several European markets. Below the ID.3, VW e-up! follows in the seventh position with 366 units, far from its November exploit. Hyundai Kona EV (232 registrations), Opel Corsa-e (194), and Nissan Leaf (177) close the hottest chart to date. We will see how this dynamic end of the year reflects on the annual sales stats in the next post.

As a tumultuous year comes to an end, electric mobility shatters all expectations in the once-negligible Italian EV market, delivering the first sign of mainstream EV sales in an ICE world. And if electric cars faired so well in a year of pandemic, what can we expect for a 2021 committed to economic recovery and even more hot new EVs? Place your bets.