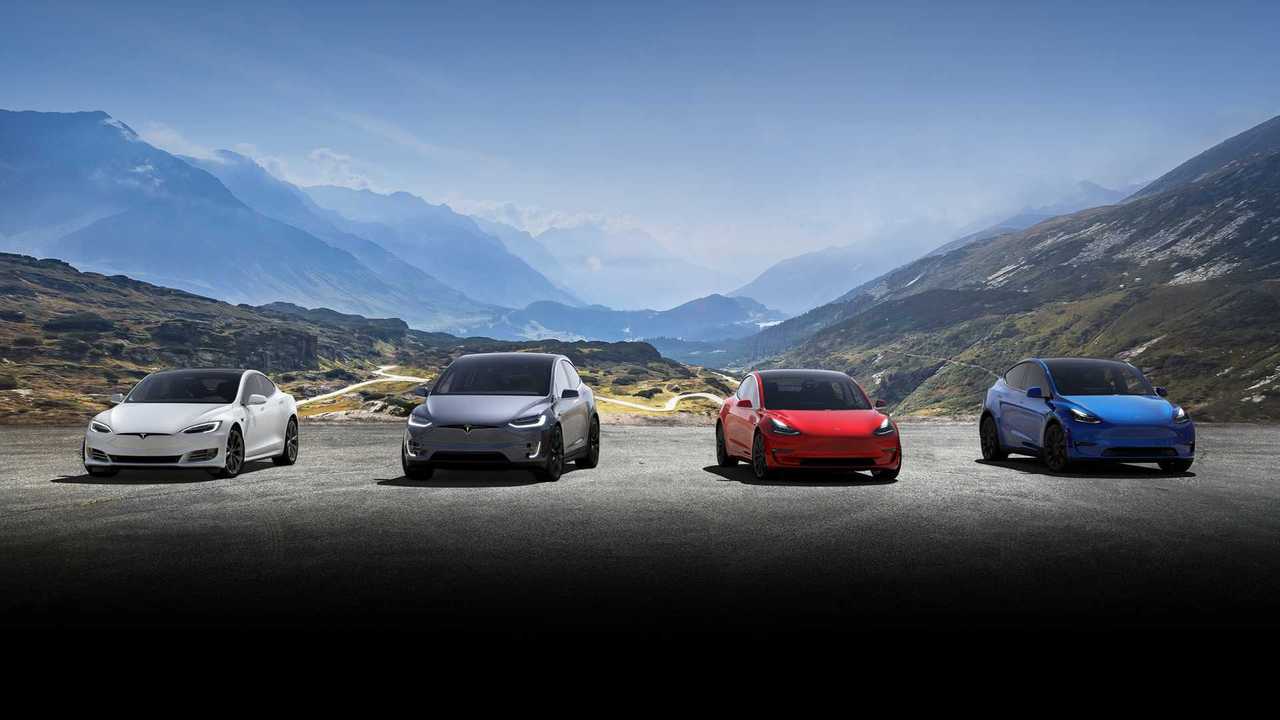 Tesla has announced today its electric car production and delivery numbers (preliminary) for the fourth quarter and full year 2020.

The company managed to achieve another record quarter and another record year in both metrics, basically meeting its target of 500,000 units. In terms of deliveries it was 499,550, but we must note that the final numbers are usually slightly higher so it might be really close (maybe even a full 500,000).

"In 2020, we produced and delivered half a million vehicles, in line with our most recent guidance. In addition, Model Y production in Shanghai has begun, with deliveries expected to begin shortly."

As we can see below, Tesla has significantly increased its volume in 2020, despite many challenges, to a level never reached before by anyone. However, the Model S/X sales, in particular, are down another year. We don't know exactly how the sales break down between S/X and 3/Y as the company aggregates them, obviously to hide those details.

Now let's focus on the fourth quarter, which was pretty amazing with roughly 180,000 units produced and sold! That's a rate of 720,000 a year, so in 2021 Tesla deliveries might be very high (especially with the new MIC Model Y line at full swing).

Final numbers could vary by up to 0.5% or more.

The last quarter was especially strong for 3/Y. Because the results are grouped: 3/Y and S/X, we can't really see the individual model results. Sales of S/X decreased slightly.