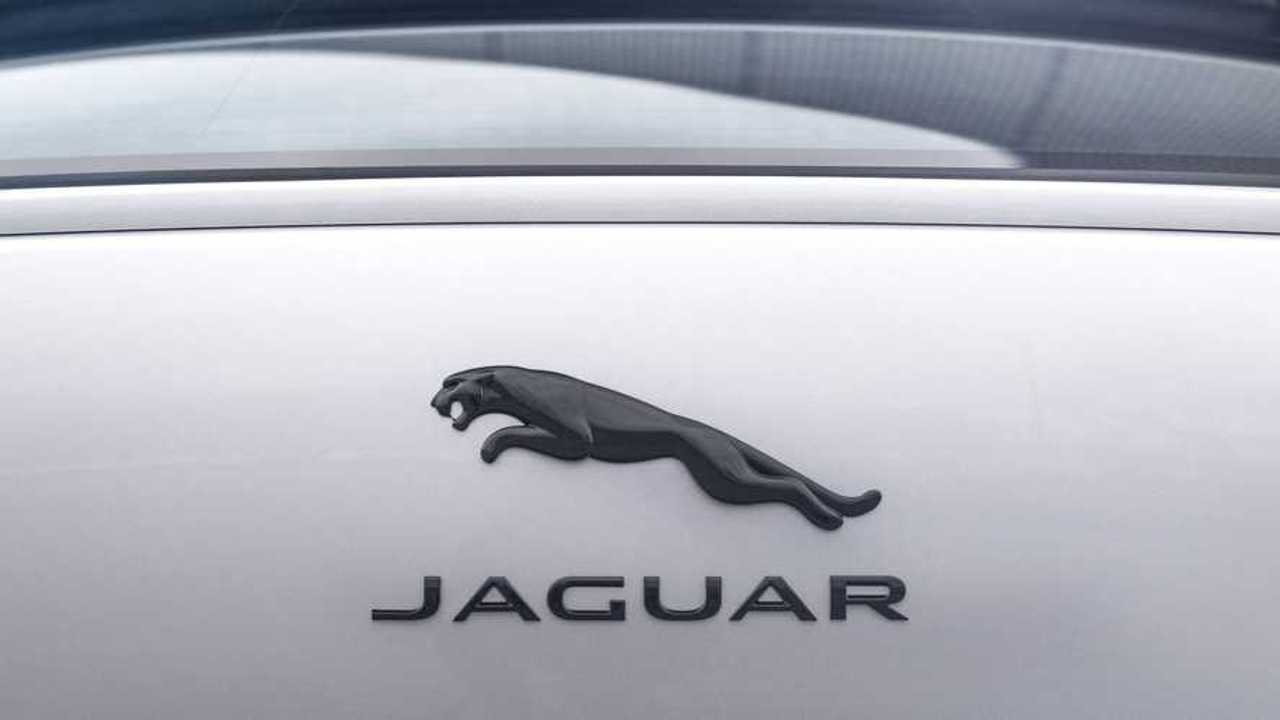 A large all-electric SUV with 300 miles range from Jaguar?

Jaguar reportedly is working on an all-new all-electric SUV about the size of the Tesla Model X or Porsche Cayenne, which could be named J-Pace.

The news about the plan of a large SUV comes from Autoexpress, which explains that the Jaguar brand - under the new CEO Theirry Bolloré (formerly at Renault) - is expected to evolve into a fully electric company (like Tesla or Polestar).

The J-Pace would join the smaller crossover/SUV Jaguar I-PACE as the second BEV, or third if/when the all-electric XJ will come out (we are not sure about the current status of the XJ BEV - according to the Motor1, it's in danger).

The electric J-Pace will be based on the Modular Longitudinal Platform (MLA), envisioned for the next-generation Jaguar XJ and Range Rover. It's not an exclusive BEV platform, but a general solution for ICEs, PHEVs and BEVs.

The production is expected to take place at the Castle Bromwich plant, poised to become an EV hub. The model should have a WLTP range of roughly 300 miles (483 km), all-wheel drive and multiple battery pack options (up to around 100 kWh). At least, that's the rumor.