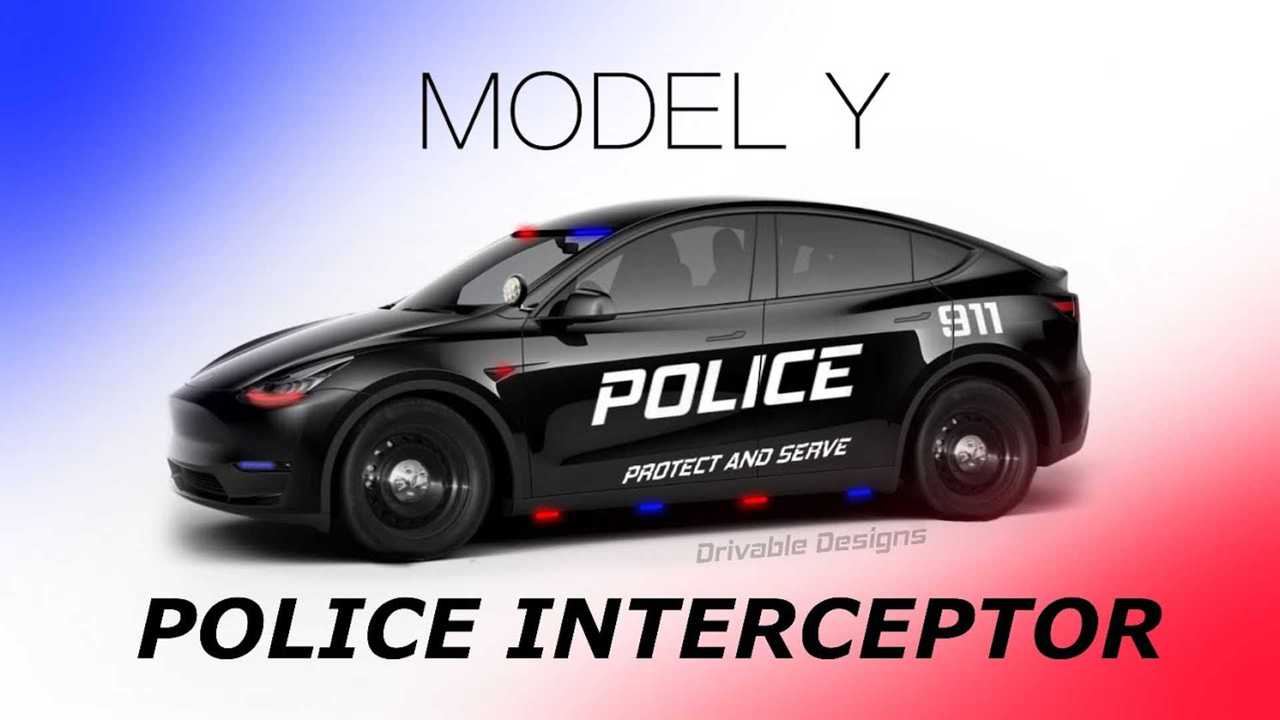 Apparently, the two groups have been debating this topic for weeks.

The Spokane City Council recently approved the Spokane Police Department's purchase of four Tesla Model Y electric crossovers for use as police cruisers. However, this move comes after Spokane city officials made it clear they're not on board with the plan.

Reportedly, Spokane city officials have been debating with the city council for weeks over the idea. According to reports, city officials suggested the police department purchase two hybrid vehicles and two gas-powered vehicles. However, the city council had different plans and chose to override the officials' plans. The council voted to approve the police department's Tesla purchases.

Spokane city officials who argued against the electric vehicle plan fear that the city isn't yet ready to deal with implementing and maintaining electric vehicles. It's now suggesting that the police department only use one of the Model Y crossovers next year, "at most." A spokeswoman for the city provided the following statement via The Spokesman-Review:

“The administration remains concerned about this purchase because of the high cost and lack of EV charging infrastructure to support these vehicles as well as the time that they would be unavailable for use due to charging."

Meanwhile, Spoke City Council President Breban Beggs has been pushing for the city to implement electric vehicles for some time. The city won't ever know if it's prepared until it gives it a try. Beggs has spoken against the city's unwillingness in the past. He suggested such a pilot program and tried to push the city to expand charging infrastructure. However, he doesn't believe the infrastructure is even needed to run the pilot. Beggs explained:

“This is a great time to pilot this and see how it works. It would take essentially one charger to be installed."

Since about half of the city's police cars are parked idle for at least three to four hours a day, there shouldn't be an issue. In terms of cost, the overall investment sits at over $400,000, though $200,000 is being covered by a grant. Four loaded Model Y Performance EVs for $50,000 apiece after the grant isn't too bad. For comparison, it's not uncommon for police departments to spend well over $40,000 on gas-powered SUV patrol vehicles.

*The lede image comes via Joshua at Drivable Designs.