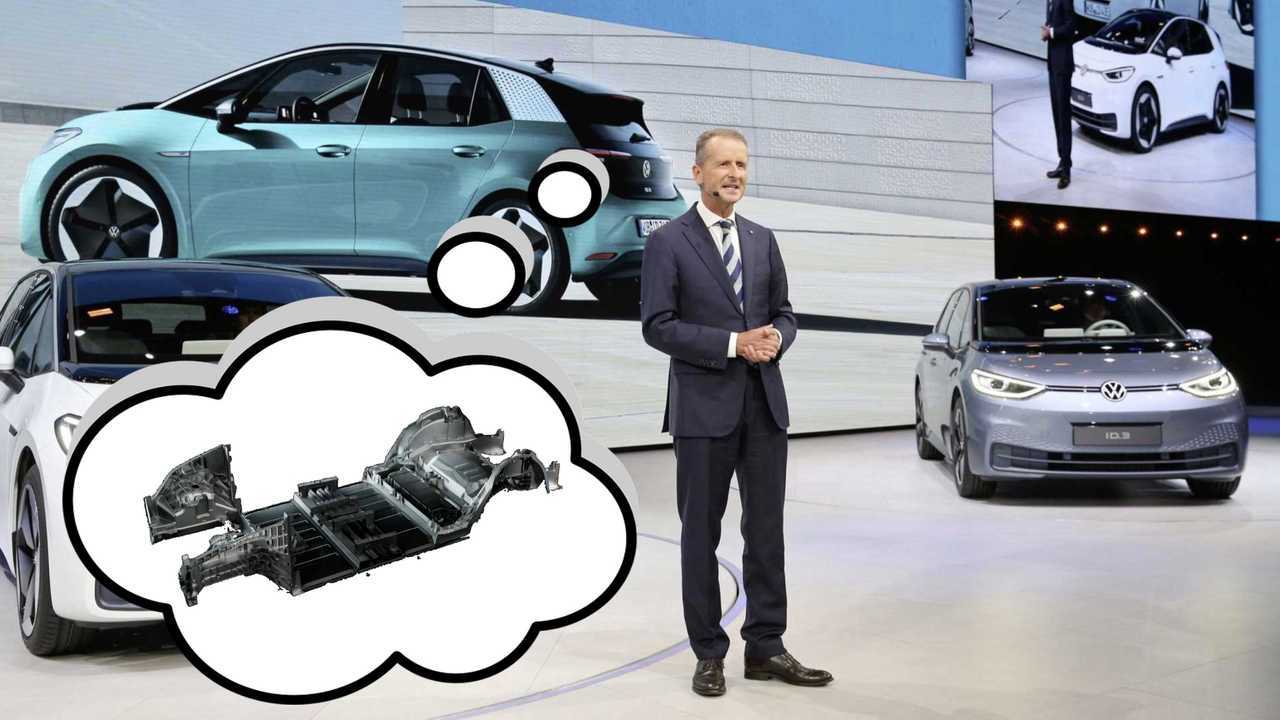 The company would achieve that in Wolfsburg, its largest factory. Are mega castings included?

Volkswagen spends more than 20 hours in manufacturing each Golf or Tiguan in Wolfsburg, its largest plant. Herbert Diess told top managers he wants that plant to spend only 10 hours in each vehicle it produces, a goal that would be similar to what Elon Musk said he wants Tesla to achieve, according to Bloomberg.

Update: we said the Bloomberg article was not right when it said Volkswagen's plant in Wolfsburg was the biggest one in the world, but that depends on the context. We have rectified the text to reflect that.

Although the article refers to Wolfsburg as the biggest car factory in the world, that is only correct when it refers to the area it occupies. In terms of production, the largest one is Hyundai’s plant in Ulsan, which alone manufactures more than 1.5 million cars per year. That’s almost double what Wolfsburg delivers each year. If that applies to factories in a single building, FCA's plant in Betim can produce 900,000 vehicles a year, 100,000 more than Wolfsburg.

Regardless, VW’s CEO wants to turn Volkswagen’s oldest plant into an electric car manufacturing complex. The weird part of the story is that the investments in software development and the production of EVs at Wolfsburg would be to produce Volkswagen’s version of the Artemis project Audi is currently heading.

Unless we are missing something, that does not make sense. The Artemis project wants to create an electric flagship to compete with Tesla and Lucid in terms of efficiency. Why would Diess want such a car to be produced in ten hours? How would its quality be? That would just fit a car that is meant to have huge production volumes and an affordable price.

Another important aspect of this target is how Tesla intends to get there. The company developed mega castings to simplify car manufacturing. Tesla’s future vehicles will have what it calls giga castings for their front and rear sections. The middle will rely on a structural battery pack.

At the Tesla Battery Day, Musk said that would reduce 370 parts in the body, save 10 percent of the mass, and add 14 percent of range to the vehicles. Foxconn will follow that strategy with its MIH open-source electric platform.

Volkswagen will not manage to manufacture a car if it does not simplify production in the same way. That could imply the company will also adopt mega cast parts – either that or a similar solution to cut the production time.

The managers that talked to Bloomberg raised more questions than they answered questions about any plans for Wolfsburg. Whatever the answers are, Diess is focused on keeping his promise not to see Volkswagen end up like Nokia. Knowing where you do not want to be is the first step to head somewhere else. Knowing the way is another story.