According to Bloomberg, the company has received reports of five fires of its home ESS, sold in the U.S. by distributors of solar energy systems. Fortunately, the fires caused only "limited property damage and no injuries."

The recall is voluntary, due to concerns that the batteries could overheat and start fires. LG Energy Solution is working to determine the root cause of the issue. Meanwhile, the customers will be offered free replacements.

"The impacted units were sold by various distributors of solar energy systems including Sunrun Inc. from January 2017 through March 2019, the recall notice said. Cells in units being recalled are at risk of overheating, according to the notice.

Sunrun confirmed the recall and said it affects about 5% of its Brightbox customers."

The article mentions also a single case of a large energy storage system, supplied by LG Chem to Arizona Public Service utility, which exploded in 2019 and "caused several injuries."

"The utility said the fire was caused by a defective cell. LG Chem disputed those findings."

After the recalls, LG Chem's competitor - SK Innovation - recently asked the U.S. International Trade Commission (ITC) to “consider that LG Chem batteries have been involved in a series of fires and explosions, raising substantial public interest concerns.” - according to Reuters.

SK Innovation is involved in a serious court battle with LG Chem in the U.S. (and also in South Korea). The company tries to convince the ITC that its batteries are now crucial:

"The recalls “raise questions of public safety and underscore the critical need for SK batteries in the United States,” the company said."

LG Chem defends that, first of all, those recalls have nothing to do with the court case, and secondly, that the recalls concern cells manufactured in the past, not the new ones.

ITC's decision is expected on December 10. 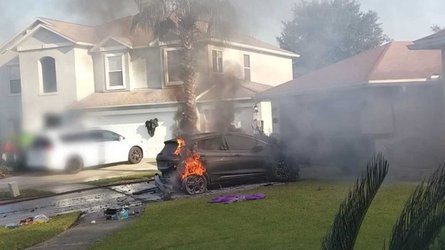 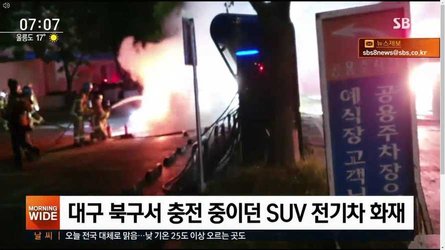