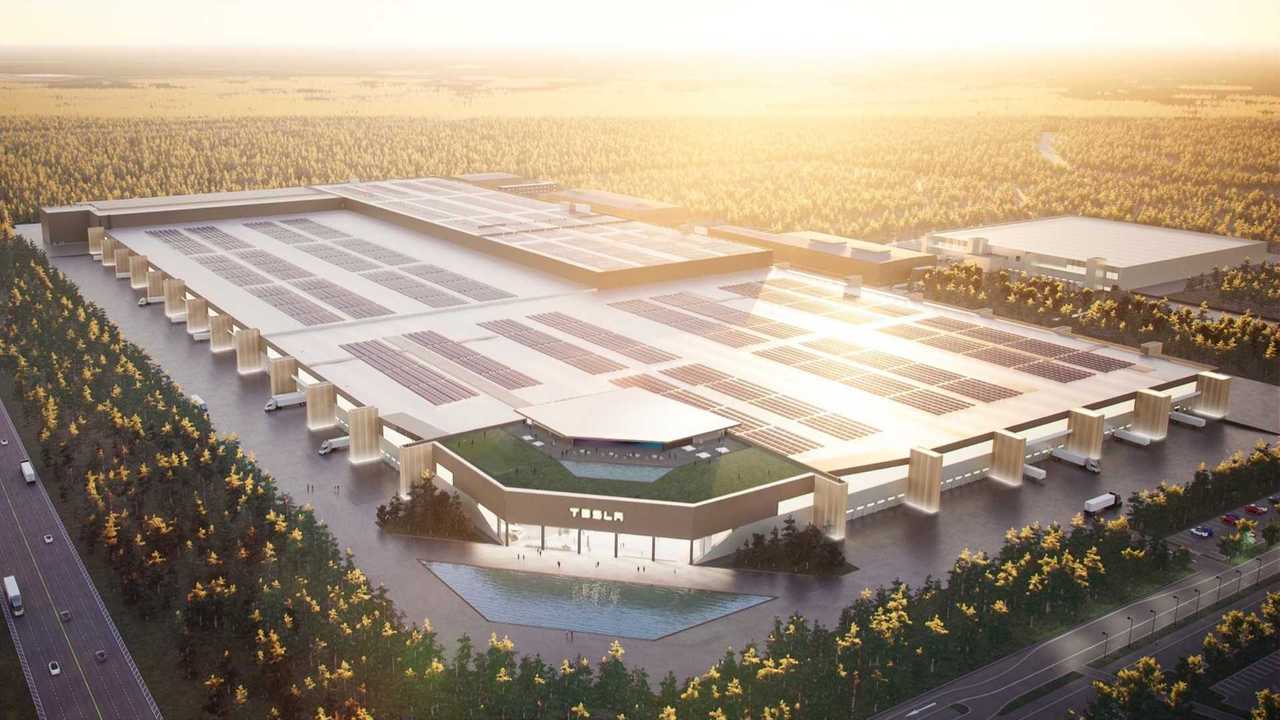 German union IG Metall went so far as to organize a rally at the Mercedes-Benz factory.

Recent reports confirm that the former head of a Mercedes-Benz engine plant has been picked up by Tesla in Berlin. The Mercedes boss just recently left his position at a company facility in Berlin. This all comes just a few weeks after it was reported that Tesla's manager for the Giga Berlin project left (or was dismissed from) the electric automaker.

German union IG Metall didn't immediately name the former plant leader, but reports by Electrek, as well as Reuters, say it's Rene Reif, who also had inroads in China, where he helped Daimler expand its manufacturing base there. When the union announced the news, it actually asked Mercedes employees to protest the situation. IG Metall went so far as to organize a rally at the Mercedes-Benz factory.

Managing director of the Berlin IG Metall Jay Otto said via Morgenpost (as translated and shared by Electrek):

“We cannot build the future with soulless managers like this. We don’t understand why such a traditional and innovative car manufacturer like the Daimler group wants to capitulate to its American competitor. We want to shape the future in the factory. We are in talks with state politicians about this.”

“We will make it clear that we see the change in the plant manager as a betrayal, it is questionable whether we have not been lied to the whole time.”

A few weeks ago, Even Horetsky, known in the Tesla community as "Mr. Giga," suddenly left Tesla. He had been with the company since 2015, with the title of Senior Mechanical Design Engineer. However, more recently, he was put in charge of Tesla's Gigafactory Berlin project. The factory construction project started earlier in 2020, but has already proven quick progress, despite plenty of red tape. Tesla says Giga Berlin will be operational sometime in 2021.

We'll have to wait and see exactly how Tesla plans to use Reif, as well as how IG Metall's rally, protests, and talks with politicians impact the situation. As always, let us know your thoughts in the comment section below.