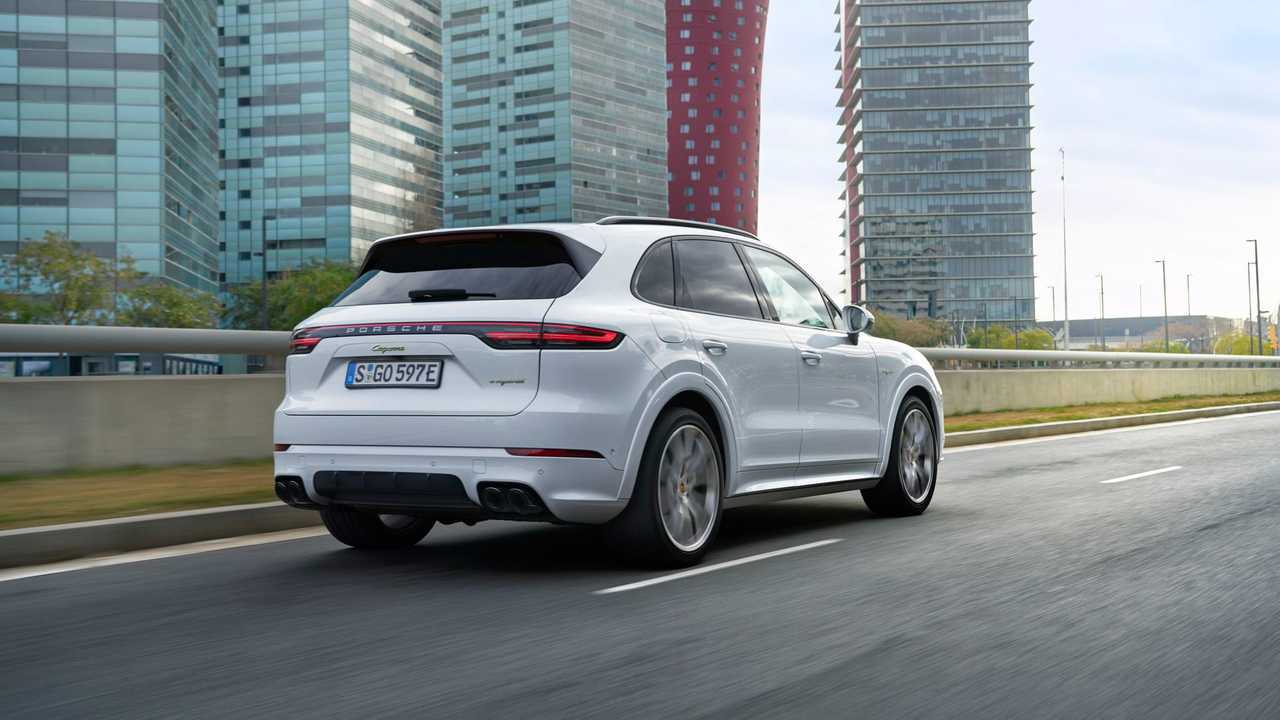 Manufacturers are putting ever bigger batteries in their plug-in hybrid models, in an attempt to bestow them with more usable electric-only range. Porsche has now announced it will increase the battery size of its Cayenne E-Hybrid and Panamera 4 E-Hybrid models from 14.1 kWh to 17.9 kWh and this should noticeably improve the range.

The manufacturer says the revised Cayenne E-Hybrid with the bigger battery has a pure-electric range that is up to 30 percent larger than before. It is worth noting that the pack itself isn’t physically larger than before - the battery cells have 27 percent better energy density and that’s where the extra capacity comes from.

Porsche also says it’s optimized the driving modes for improved overall efficiency. According to the manufacturer,

‘ E-Charge mode, in which the internal combustion engine charges the battery via load point shifting during a journey, now links to an adjusted charging strategy: the target state of charge of the battery has been reduced from 100 to 80 per cent. Much like a smartphone battery, the battery charges much more slowly and inefficiently when the battery’s state of charge reaches approximately 80 per cent or more. ‘

Charging the Cayenne E-Hybrid’s battery pack can be done at up to 7.2 kW and the car can be preconditioned to be able to charge at the maximum rate via the Porsche Connected App.