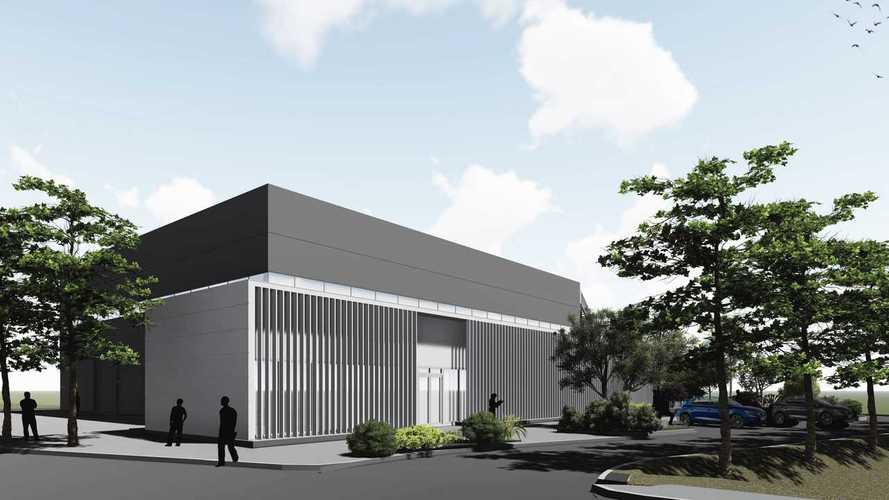 A proper laboratory to test every aspect of batteries is a must-have these days.

SEAT (part of the Volkswagen Group) announced more than a €7 million ($8.2 million) investment in a new one-of-a-kind automotive battery laboratory in Spain.

It's called the Test Center Energy (TCE) and should be ready in April 2021. The facility will take an area of 1,500 m2 (at SEAT's Martorell plant), which means it's nothing big and will be equipped in 1.3 MW of "testing capacity".

The Spanish brand intends to use its own laboratory to test new battery modules, packs, as well as chargers and new cars (up to six simultaneously). That should help to speed up the development.

"There are also plans for several climatic chambers that will enable the batteries and modules to be tested under extreme thermal conditions, simulating the different environments a car may experience during its life cycle. It will also feature a high-tech electronics lab to design and manufacture prototypes and build interfaces for the test systems."

"In addition, a workshop will be set up that is specifically designed and equipped to carry out tests on electrified vehicles, with the capacity to work simultaneously with up to six cars. This space will be used to conduct various tests related to the performance of the energy system, functional safety and integration of functions. To this end, artificial vision systems will be incorporated into the instrumentation."

Previously the company was using a smaller lab (since 2010), with two climatic chambers and a test power of 200 kW. Clearly, it was not suited for the full commercialization of electric cars that is happening right now.

SEAT, together with its Cupra brand, soon should introduce multiple plug-in hybrid and all-electric models, including the MEB-based ones, which might reach a really high volume.