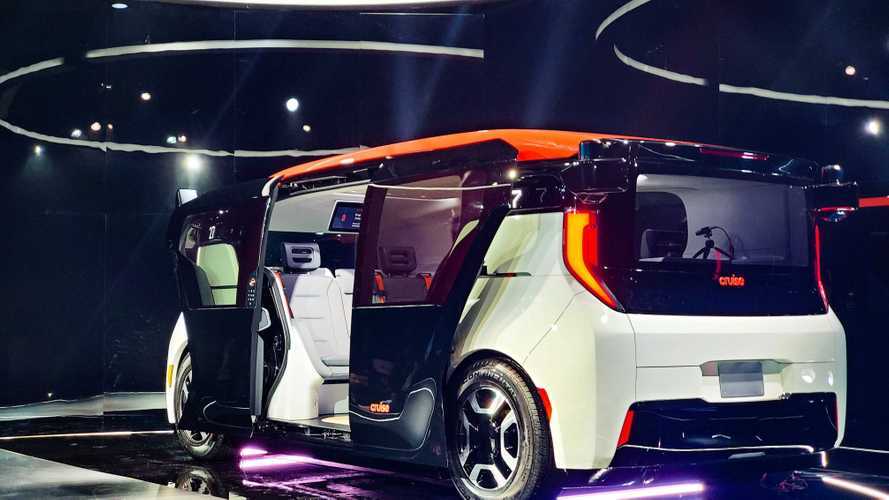 The batteries have to withstand over 1 million miles (1.6 million km).

According to the latest reports, the GM and Honda backed Cruise Automation is already in a process of testing the GM's Ultium batteries in its autonomous electric vehicle prototypes.

There is a big probability that the Cruise Origin will become the first EV with Ultium batteries deployed, as the company targets market launch in 2021.

"The Cruise Origin will be built at the Detroit-Hamtramck assembly plant – our first plant dedicated entirely to electric vehicles, and will be powered by our Ultium battery system. We already have a test vehicle powered by the battery system on the track at Milford, with preproduction vehicles coming next year.”

The development of the autonomous electric vehicle, envisioned for ride-sharing of the future, moves forward at full speed, according to Ken Morris, General Motors’ VP of AV and EV programs.

Tests of Cruise's Chevrolet Bolt EV prototypes in San Francisco was stopped due to COVID-19 lockdown, but then used to help the local community in contactless deliveries (already almost 100,000).

To know more about the Cruise Origin, see the video recap from the unveiling earlier this year.