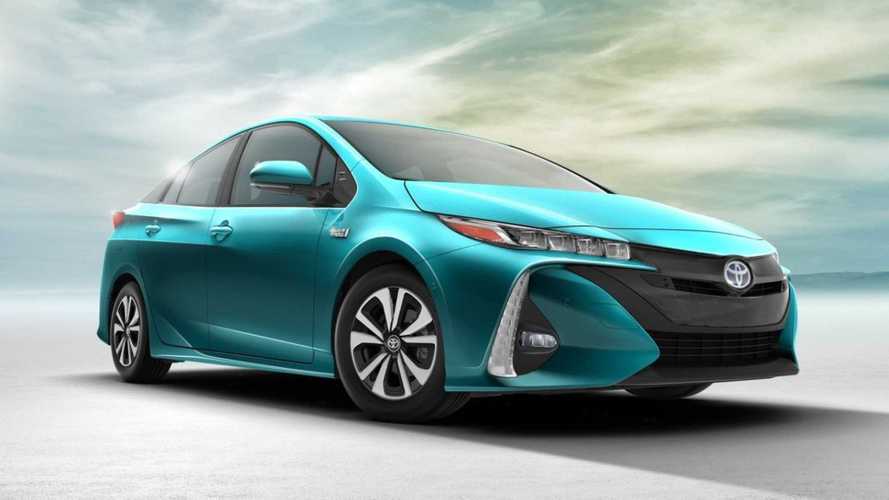 Are PHEVs a bridge tech or a delay tactic from automakers hesitant to abandon gas?

Posted on EVANNEX on September 19, 2020 by Matt Pressman

When it comes to a much-anticipated transition to battery electric vehicles, is the auto industry dragging their feet? On the one hand, it appears automakers want a future with cleaner cars. On the other, there's still plenty of trepidation when it comes to battery electric vehicles. Some employ a wait-and-see approach. Others are betting on hydrogen fuel cells. However, there may be another culprit.

Plug-in hybrid electric vehicles, or PHEVs, are fueled up with a gasoline or diesel-powered internal combustion engine in addition to a battery-powered electric motor. Håkan Samuelsson, chief executive of Volvo, defines PHEVs as a "bridge technology." Mike Hawes, chief executive of the Society of Motor Manufacturers and Traders, told CNBC that PHEVs are a "stepping stone" before automakers fully commit to fully electric vehicles.

This might seem counter-intuitive. Why not simply go all-electric like Tesla? By producing PHEVs, aren't traditional car companies just clinging to an outdated fossil fuel based paradigm? A new study from Europe's Transport & Environment, with support from Greenpeace U.K., suggests PHEVs could be a delay tactic from automakers hesitant to abandon the internal combustion engine.

Transport & Environment collated "real world" data from approximately 20,000 PHEVs and found, "on average, 'typical' plug-in hybrid electric vehicles, or PHEVs, emit around 117g of CO2 per kilometer. This figure is considerably higher than the 44g of CO2 per kilometer that official test results have shown."

To put this into context, "the paper said that over its lifetime, a new PHEV would emit around 28 tonnes of CO2, compared to a petrol car’s 39 tonnes and a diesel car’s 41 tonnes," reports CNBC. "Carbon dioxide emissions from plug-in hybrid electric vehicles are more than two-and-a-half-times greater than official test levels."

“They may seem a much more environmentally friendly choice but false claims of lower emissions are a ploy by car manufacturers to go on producing SUVs and petrol and diesel engines,” says Rebecca Newsom, head of politics at Greenpeace U.K. "Plug-in hybrids are the car industry’s wolf in sheep’s clothing."

According to the study, it was clear that “PHEV emissions are much more comparable to those of conventional cars than electric cars.”

To be fair, a lot of this is contingent on driver behavior. According to the BBC, "Transport and Environment's analysis says a key problem with plug-in hybrids is that so many owners rarely actually charge their cars, meaning they rely on the petrol or diesel engine."

Study: Plug-In Hybrids Are Important Step In Transition To All-Electric

Another problem cited points out that "many plug-in hybrid models include design features that automatically turn on the petrol/diesel engine at start-up on a cold day, or will kick in that engine if the driver accelerates hard."

Regardless, Greg Archer, UK director of Transport & Environment told The Driven that the promotion of PHEVs can be "mischievous" and "misleading” as it relates to zero-emissions driving — especially when compared with battery electric vehicles.