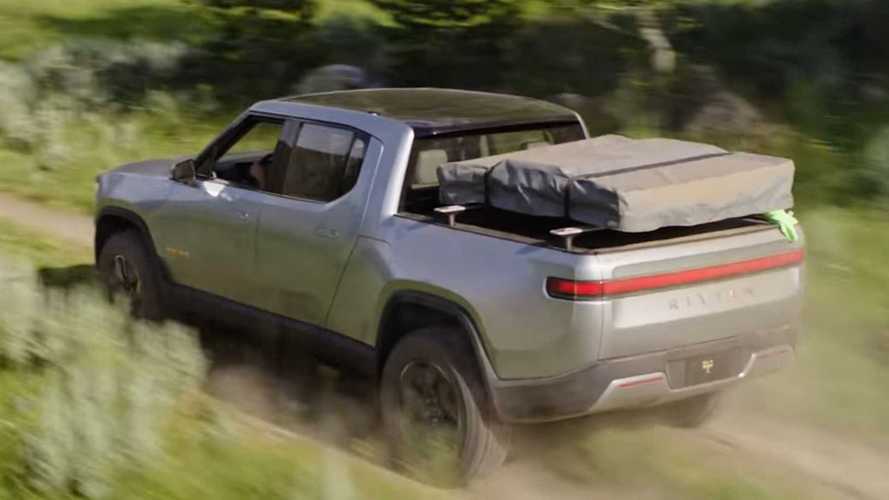 We've been waiting for real Tesla rivals to arrive. Competition and options are welcome.

For years, the Tesla Killers have been right around the corner, though they haven't. For years, it was only going to be a matter of time before Tesla was bankrupted due to legacy OEMs bringing better EVs to market, but it didn't happen.

For years, Tesla was just a niche automaker making expensive cars with little experience. Once traditional automakers got serious about EVs, Tesla would go away. For years, other startups were watching Tesla and learning what to do and what not to do, so that when they brought their competing electric cars to market, they'd enjoy much more success than Tesla.

We could go on and on about how Tesla was never supposed to make it this far. There are still many people that believe the electric automaker's days are numbered. This belief exists for a variety of reasons, but much of it comes from the financial market and the stock situation. However, there is still the thought that once compelling rivals arrive, Tesla is doomed.

With that said, at least one compelling competitor has already arrived, and it's selling well for what it is. We're talking about the Porsche Taycan. A similar rival, the Lucid Air is on the way as well, and it aims to blow away nearly all Tesla's top specs. Finally, at least one EV startup – Rivian – is making big waves, raising tons of money, and appearing as though it will have a successful launch and sell plenty of electric vehicles. The best part is its first EVs are an electric pickup truck and a three-row SUV: The R1T and R1S, respectively.

So, how many Tesla owners and fans will be making the move away from the brand in the future? While there's no way to provide a real answer to that question, we can look to reservation numbers, surveys, and polls for some insight.

A poll on the Taycan EV Forum suggests that nearly one-third of all Porsche Taycan owners have owned a Tesla. This is not to say they all got rid of a Tesla or they'll only buy Porsche EVs going forward, but it does suggest that there is finally another EV that many Tesla owners are willing to buy.

Even more interesting, the Rivian Owners Forum ran a similar poll. It reveals that nearly two-thirds of Rivian reservation holders currently own a Tesla. We can't say we're surprised, since it's Tesla owners that would be well-aware of Rivian's upcoming products and their potential.

In the end, there's no way to know what the future holds for Tesla. Competition is healthy, and we're excited that there are finally other options for EV fans. As more compelling electric cars come to market, Tesla could see some stolen sales. However, it could also see a surge in sales as EVs become more mainstream, and more people become aware of them.

As always, let us know what you think in the comment section below.