Polestar 2 Can Reportedly Be Ordered With A Factory Tow Hitch

It looks like you will be able to order the Polestar 2 with a tow hitch and this could give it an edge over the Tesla Model 3.

According to the official Polestar website, the all-electric Polestar 2 has a braked towing capacity of 2,000 pounds, which is a very impressive number for a vehicle its size. The automaker also points out that with the additional 440 liter (15.5 cubic feet) trunk (most of which is in the rear, with a small fraction in the front) and available roof rack, it can genuinely carry a lot.

The fact that it is rated to tow may make it more of an enticing buy for some than the Tesla Model 3 (which isn’t technically rated for towing, although you can put an aftermarket hitch on it and tow as much as the Polestar 2 is rated for). However, unlike the Tesla, the Polestar will apparently come with a tow bar option from the factory (or it could be a dealer fit option).

First Polestar 2 reviews are already in 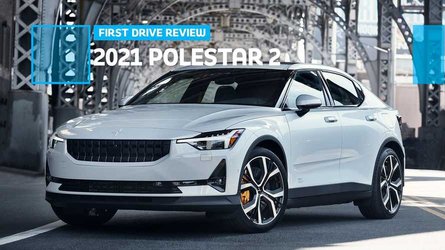 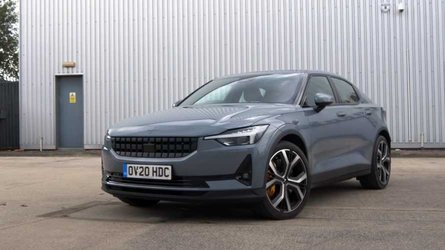 This Polestar forum member, ProfessorCook, says he ’ talked to a well-informed, great guy named Mike ‘ who revealed this. He also says that even if you didn’t order your Polestar 2 in the U.S. with the two hitch, you can specify to have it added afterward (which suggests it’s more likely something a dealer can easily do).

Mike also confirmed that first U.S. deliveries of the Polestar 2 would commence in mid-September to early October, as well as the fact that many examples are being tested by American reviewers right now, so we can expect reviews to be posted soon.

One peculiarity about the Polestar 2's tow rating has to do with the maximum altitude it applies to. Apparently, it's only rated to tow 2,000 pounds up to 3,280 feet (1,000 meters) altitude, and the manufacturer recommends reducing the load by 10 percent for every additional 3,280 feet. This doesn't really make sense for an EV, given that air density doesn't affect electric motor performance, and it may simply be left over from an internal combustion-engined vehicle.