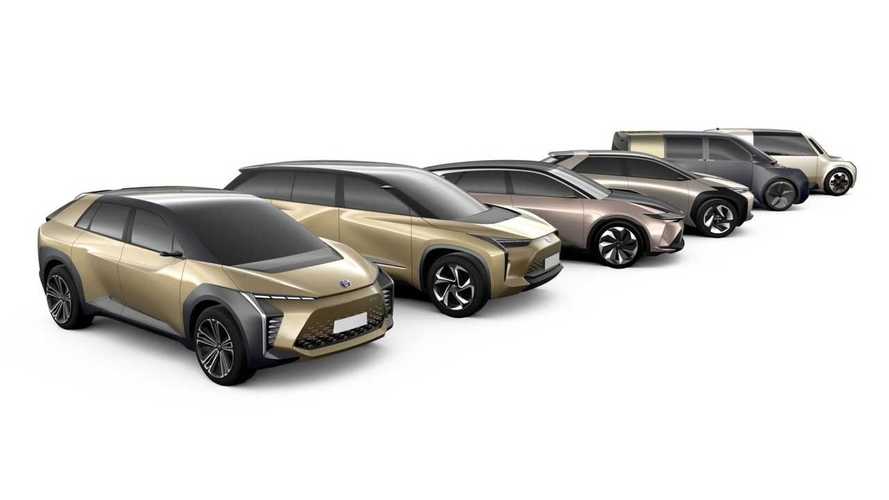 They would have appeared at the 2020 Tokyo Summer Olympic Games.

Toyota is not precisely quick in its decisions, but when they are made, they are usually striking. Check electric cars, for example. The company expected hybrids to ensure a gradual and safe transition to EVs, but Tesla changed the plans. That said, Toyota will have solid-state battery vehicles to sell by 2025. An Automotive News interview shows they could have presented the prototypes at the 2020 Tokyo Olympic Games.

That is what Keiji Kaita stated. The executive vice president of Toyota's powertrain company said the prototypes are ready, but the postponing of the Olympics to 2021 due to COVID-19 makes it unclear about when these cars will be finally presented. The article gives us more details about what to expect when these batteries arrive.

According to Kaita, they can fully charge in 15 minutes. Toyota is working on a sulfur-based electrolyte, which would favor a more efficient transfer of lithium ions between the electrodes. If you read our articles on Li-S batteries, you know they are also cheaper to produce and have an energy density almost eight times that of the current best Li-ion cells.

Toyota is investigating them with Panasonic though a joint-venture called Prime Planet Energy & Solutions Inc. Although it only started back in April, it already has 5,100 employees, 2,400 of which are in China. This is the company that aims to supply them to Toyota in 2025, and Kaita is confident they will meet that deadline.

There is one more incredible aspect of these new cells. Toyota's goal is to make them retain 90 percent of its performance for at least 30 years. To get there, Kaita and his team are working on solving the issues these batteries still present.

The main issue is that the electrolyte must be flexible since most anodes expand while charging and contract while discharging. Toyota is trying to tackle that by developing new materials for the electrolyte that will not allow it to deform.

It could also shoot for anodes that do not expand, such as lithium-metal ones, but that is not something the article clearly mentions. Kaita only insinuates they may adjust the anode and other materials to reduce the disadvantages they are finding.

Another big concern is that these batteries have to be produced in an ultra-dry environment. That will probably make the first ones cost more than the current Li-ion cells due to the small initial production scale. Regardless, customers will likely overlook that in exchange for faster charging times and the 30-years lifespan of these fantastic new cells. We just wonder when COVID-19 will finally allow us to see them in action.