MINI Is Reportedly Looking To Create EV Crossover In China, Sell It Globally 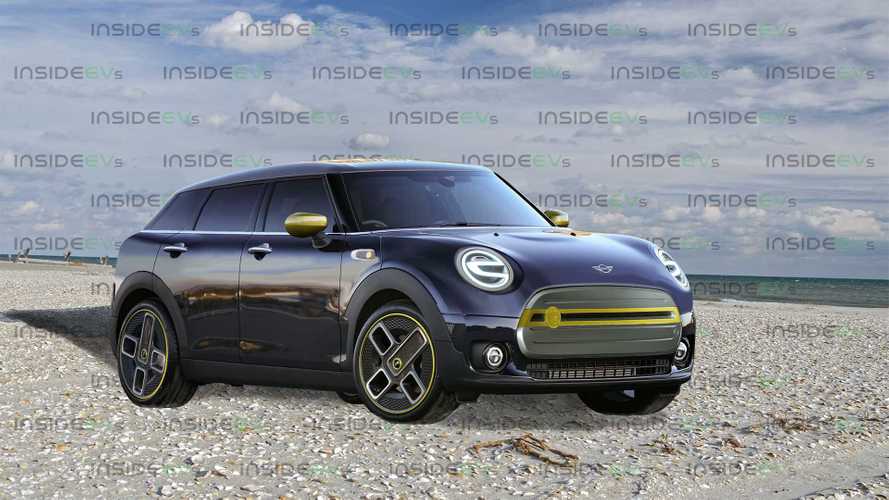 It will be one of two high riders developed in the PRC, and the manufacturer may shift most of its entire production there eventually.

As is the trend now in the automotive industry, manufacturers are focusing more and more on China. Some are moving some of their operations there or at least treating this one huge market with much more interest than ever before.

And since BMW is already very present in China, manufacturing vehicles locally through joint ventures, it was only a matter of time before it started making MINI-badged cars in the country too. In fact, there have been rumors that the German automaker was actually looking to shift MINI production (at least in part) to China where cars will be built in collaboration with Great Wall Motor at the latter’s new production facility in Zhangjiagang, China.

This all ties in nicely with a recent report published by Autocar which suggests that MINI will build not one, but two crossovers in China. Of these, only one will be fully electric, so it’s the one we’ll be concentrating our attention on. It turns out that this Chinese-built MINI EV won’t be particularly mini, since it will reportedly be roughly the same size as the current X1; it could also revive the Paceman name.

What Is The MINI Countryman PHEV Like To Drive And Live With?
⠀

Will The Mini Cooper SE Get Stranded On This Difficult Electric Car Test?

It would be the first electric MINI built in China, expected to be launched around the year 2022, and it will be followed by an electric hatchback. The second high-riding model, the one which won’t be fully electric, will be even larger than the EV crossover, and it could be called the Traveller - we have good reason to expect it to at least be available as a plug-in hybrid.

Regarding the MINI brand’s main product, the hatchback (now available as a three- or five-door), it too will be redesigned for its fourth generation and it could end up being made in China for the entire world. But we don’t know that yet; what we do know, though, is the fact that it will actually be a smaller vehicle than the current model, although it will apparently be just as roomy inside.

The next-gen version of the MINI electric hatchback will improve upon the freshly released MINI SE in several ways. Firstly, it will reportedly be motivated by a more efficient electric motor which will draw from a more advanced battery pack - this should translate into superior range, efficiency and performance as well.

Regarding this fourth-gen MINI redesign, designers will achieve the same interior space as the current model in a car with a smaller footprint by enlarging the greenhouse. They will do this by pushing the A-pillars forward in order to increase space allocated for passengers.

Once this new generation MINI hatch debuts, towards the end of 2022, it will probably be turned into a drop-top (even though that model isn’t especially popular), as well as a Clubman and Countryman too.