Coronavirus Extended Life Of BMW i8, But It's Over Now: Production Ends 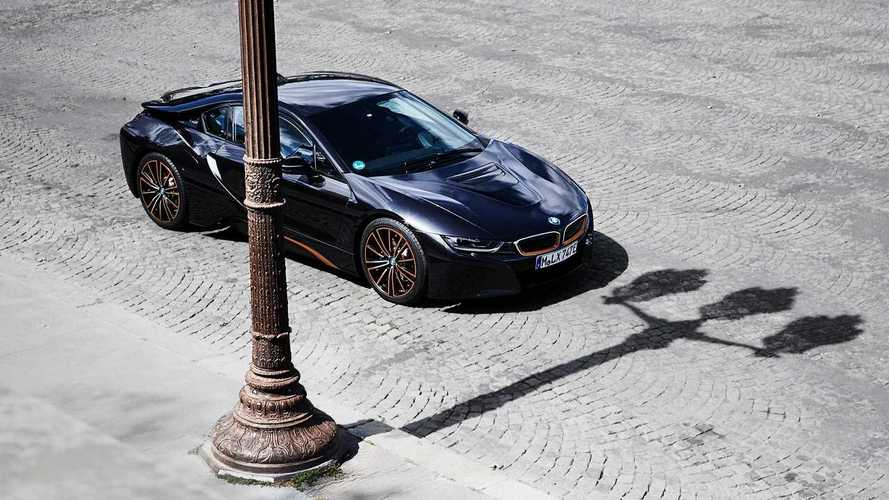 BMW i8 is now a collector item.

BMW has ended production of its exclusive i8 plug-in hybrid this week in Leipzig, Germany, after about six years since its introduction in 2014.

The end was actually scheduled for April 2020, but the coronavirus lockdown caused a two month break and extended the project to June.

According to the German media, in total 20,448 i8 were built. So far, there is no direct successor for the i8 announced.

In Dawn Of EV Era, BMW Seeks Production Of Gasoline From Air: Say What?

One part of the BMW i8, the 1.5L BMW TwinPower Turbo three-cylinder in-line engines, will still stay alive - used in the Karma Revero GT and Karma Revero GTS plug-in hybrids.

In Leipzig, BMW produces also the BMW i3, which resumed production in May and already returned to pre-lockdown levels (116 units per day, single shift with an option for 250 at two shifts).

The i3 is confirmed to stay in production until 2024 (it's not known what will happen then).