Lucid Motors Says It’s Not A Tesla Killer, Wants To Coexist Alongside 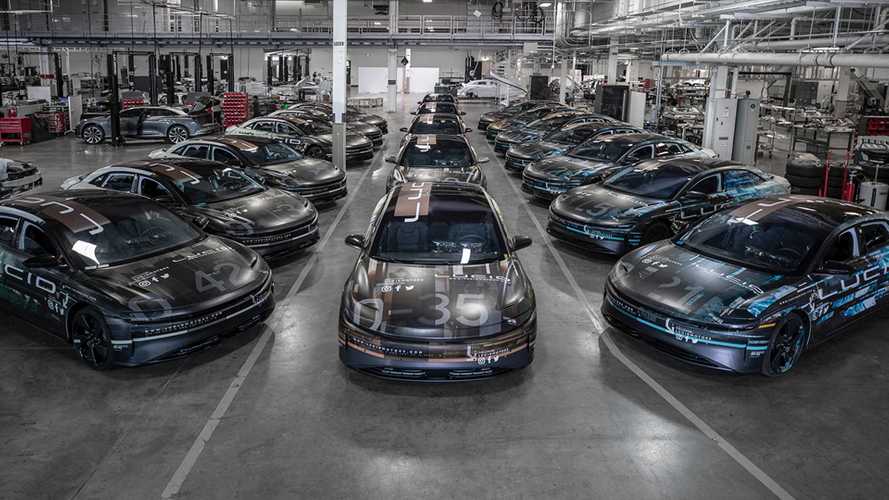 We’re sure you’ve seen many a headline stating that Lucid is a so-called ‘ Tesla killer,’ yet the company doesn’t see itself that way.

Lucid Motors says it’s on track to deliver its first production cars in 2021 which it will build at its new production facility. Things are really looking up for the maker of the all-electric Air sedan, thanks to a $1-billion investment from the Middle East, and we can’t wait to see the vehicle in its final production form.

Naturally, since the Lucid Air is an electric sedan, many automotive outlets have talked about it as a ‘ Tesla killer ‘ over the years, but it seems the company is not comfortable with that definition. In a recent talk with Ars Technica, Peter Rawlinson, Lucid's CEO and CTO (who previously) worked for Tesla as VP, before joining Lucid in 2013, explicitly said

‘ Please don't describe us as a Tesla killer. The world's big enough that we can both thrive and prosper alongside each other. ‘

Although he did concede that

‘ It's a justifiable comparison in one respect, because I think that Tesla is undeniably the leader in electric powertrain technology today ’

The source points out that he went on to say that the Lucid Air’s main rival is not even the Tesla Model S, but the Mercedes-Benz S-Class instead. He went on to talk about the new factory that’s currently being built in Casa Grande, Arizona

‘ We started our factory construction at the very end of last year, and we've pretty much got the building complete—just about last week. If that's not a record time, it'd be very close to it, and I believe it's the very first purpose-built electric vehicle factory in North America. ‘

Once the factory is completed, the company will then proceed to start building the first pre-production prototypes, which it expects to have out on the road before 2020 ends. Rawlinson also mentioned that the Air sedan will have a 900V architecture, which is even more than the Porsche Taycan (currently the only 800V EV on the market).

Regarding its powertrain, he explained that it has evolved over time, since the first Lucid Air prototypes were revealed

‘ There's been an absolute transformation with technology in that period. The whole powertrain is effectively new. That improves efficiency, because for giving power, with more than double the voltage it's less than half the current. So it's greater than four times less I2R losses. ‘