This vehicle is the definition of bargain basement, but you’ll be surprised to discover it’s not as horrible as you might think.

Ordering anything off Alibaba or Aliexpress is often a gamble, because you don’t know exactly what you’re going to get or even when you’re going to get it. Imagine the feeling of surprise you get when you order an electric car that costs less than $1,000 and you discover it’s actually way better than you were expecting - it genuinely makes cars from established automakers seem overpriced and overly complicated.

Jalopnik’s Jason Torchinsky ordered what has to be the world’s cheapest new, fully functional electric vehicle, from a Chinese manufacturer called Changli for just $930 ($1,200 with the battery pack included). Sure, with shipping, the price for it delivered to his house in the U.S. soared to nearly $3,000, but even at that price it doesn’t seem like the worst deal in the world. 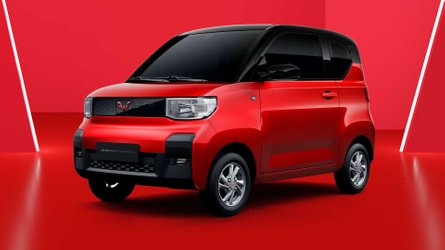 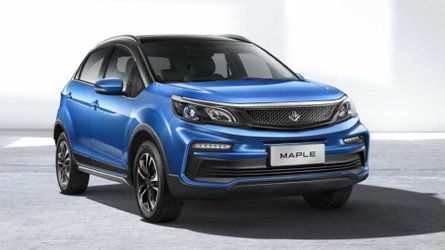 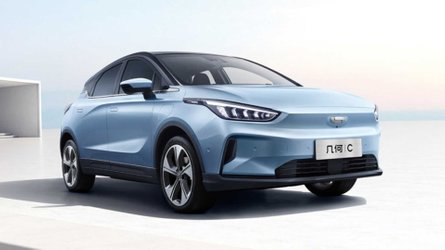 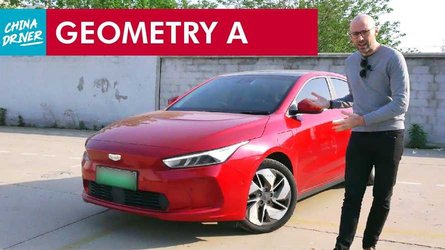 Jason made several videos about the Changli EV and discovered it’s actually a genuinely usable battery powered mobility pod (or enclosed quadricycle, because calling it a car is a bit of an overstatement). For something that costs as little as it does, it has all the features you’d expect from a modern vehicle - it even has a backup camera, believe it or not.

It obviously isn’t perfect and the standard of engineering behind it is questionable. Firstly, it is painfully slow (with 1.1 horsepower, it barely has enough go to get up a moderate incline) and dynamically impaired (it’s super narrow, tall and has very small wheels), but at least the speedo is extremely optimistic, so at least it tries to mimic going faster than what it can actually muster.

Then we must mention the fact that it’s probably not a very safe place to be in the event of a crash, particularly with an SUV. Since it’s not actually a car, it doesn’t have to go through the rigors of crash safety testing, so if something smashes into it, its passengers would not fare well at all. Tell us what you think about it over on the forum.