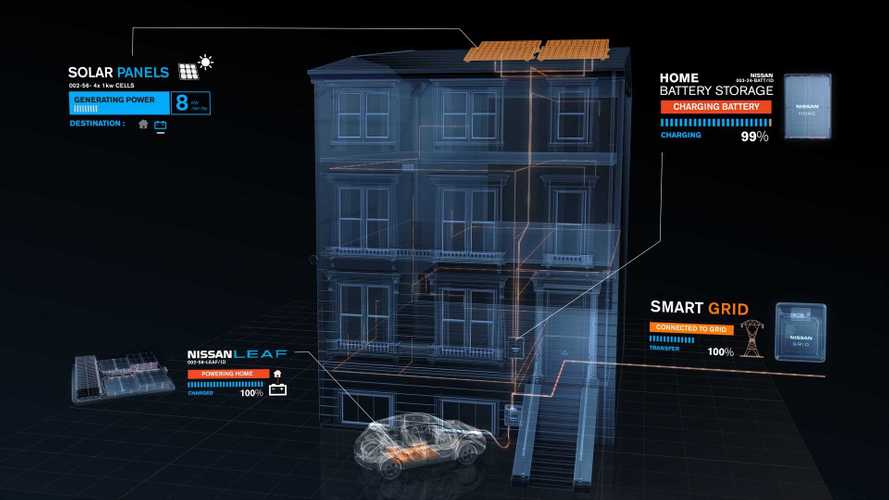 Can V2G – vehicle-to-grid technology – turn EVs into an ancillary service?

EVs are not only cleaner personal transportation. They can also be very handy power supplies. They could help us get rid of thermal power plants as ancillary service systems, or else, the power plants that are turned on when energy consumption increases to keep the grid working. With that in mind, Southern California Edison (SCE) created a demonstration project to try to validate V2G – vehicle-to-grid technology.

This technology allows electric cars to deliver electricity to the grid instead of solely drawing energy from the plug. To do that, EVs need to be prepared for that and to be connected to smart grids, or else, grids that can grab electricity from them. Matt Smith made an enlightening thread on Twitter about V2G and its implications. Check it if you want to learn more about the subject.

According to Energize, the idea is to validate that EVs can actually reduce customers’ electric bills, which is the most significant appeal smart grids would have for electric car owners. If they do not think it is worth it, they will not use it, and all the investment in smart grids will be worthless.

Charging and discharging will consume the battery, demanding electric car owners to replace it earlier than they would have to if they just took care of moving the vehicle. In a way, it is as if EV owners were partners with the electric companies. It is only fair that partners want a share of the profit for their investments.

Nissan toys with the idea of a smart grid for a long time, but it does not help that it charges $35,000 for a battery pack replacement. Tesla vehicles were not prepared for it, but are apparently on their way to do that. So far, Tesla says using them as “stationary power sources” voids the warranty, as Mr. Green reminded us on Twitter.

According to the white hat hacker, Tesla has “some V2G stuff” in the code for over a year. It could be a preparation for the cars to deliver that capability when they finally get a battery that would not have V2G as a concern, such as the “million-mile” battery promises to be. If Tesla chooses to stay away from that, other EV manufacturers may want in, such as Great Wall and WEY with their “almost-million-mile” cobalt-free li-ion battery pack sourced by SVolt.

Making sure its future partners can get adequately compensated is not the sole goal of this V2G demonstration project. SCE also wants to “examine standardization of equipment that would be necessary to make those connections possible,” according to Energize. Here’s what Juan Castaneda – SCE principal manager of Grid Technology Innovation – said about that:

“The technology to make that happen is in the developmental stages, and we still have many hurdles to overcome before we’ll be able to tap energy stored in EV batteries as a safe, reliable, and efficient resource.”

Considering smart grids are discussed for so long already, it is unlikely that there is anything yet to be developed. As the company stated, the real issue is choosing which of the smart grid options would suit SCE and California’s EV owners in the best way. If the demonstration project helps them get there, it will be more than worth it.