Volkswagen: It's 'Wrong' Not To Use Dedicated Platform For New EVs 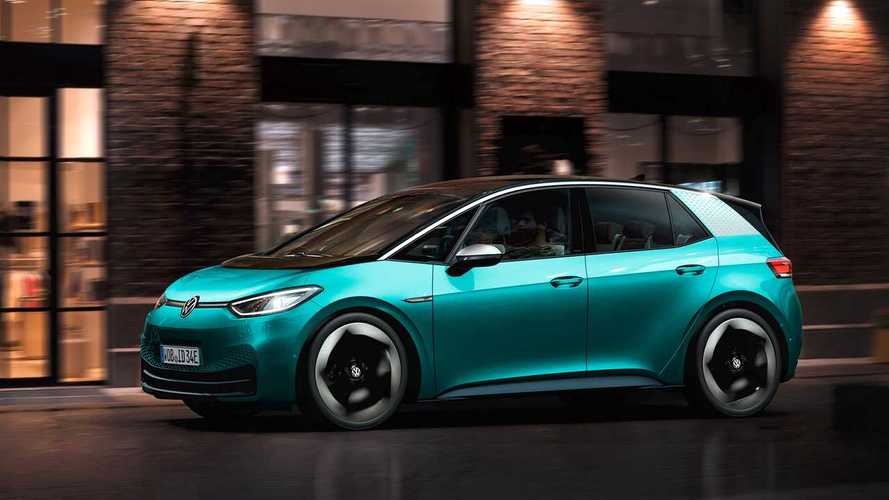 Volkswagen took probably the most ambitious approach with its Modular Electric Drive Toolkit (MEB) platform, as it will be used in dozens of models by several brands of the Volkswagen Group and external manufacturers (like Ford). Moreover, the MEB itself is not the only proprietary platform for all-electric cars from the VW Group.

Autocar recently had an opportunity to ask Klaus Bischoff, Head of Volkswagen Design, about the bespoke BEVs (models available solely as electric cars) and he clearly said that it would be “the wrong decision” to not use dedicated BEVs.

We are also convinced that the stand-alone models and dedicated BEV platforms are the right way to go to fully utilize the potential of electric drive. You don't have to compromise anything and at a high scale of production, the costs might actually be the lowest.

Volkswagen ID.3 Was A Star Of The 2020 Automotive Brand Contest
⠀

According to Klaus Bischoff, from a designer perspective, bespoke BEVs (compared to multiple powertrain options) offer “a lifetime chance to create a new user experience and design expression”, allows for a "new design approach", new proportions, so there is more interior space and everything is digital.

“To keep [an electric car] in the traditional space would have been the wrong decision.

But, on the other hand, designers have to watch to not go too far and not scare customers, he adds.

“We are on this journey together. If you go too far outside and go into a field of design that’s different but not balanced or stylistic, then you can lose customers. You need to go brave, but do it step by step."

The interesting things is that most of the automotive industry seems to take a different patch of a universal platform to handle conventional, hybrid/plug-in hybrid and electric models. PSA Group, BMW and Volvo were mentioned as examples.

It also has its own advantages in terms of investments and the flexibility of production, but in the end, we guess that customers will be more willing to buy bespoke models if they will truly be better.