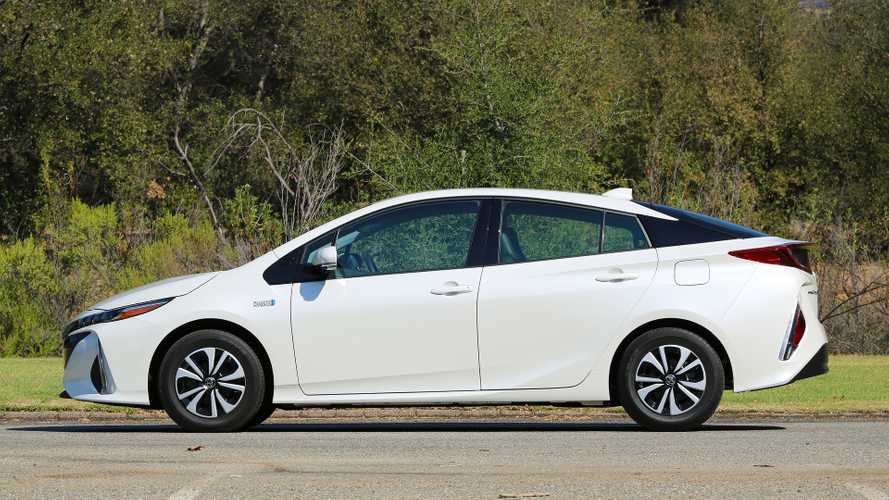 Just slightly over 700 plug-ins and hydrogen cars were sold by the Japanese company.

Thanks to a strong January and February, Toyota group (including Lexus) sales in Europe during the first quarter declined year-over-year only by 2.45% to 271,937.

However, just like in 2019, despite conventional hybrids accounting for 52% of the overall volume (64% in Western Europe), the plug-in sales are very low.

The three-month period ended with just 631 Toyota Prius Prime (aka Prius Plug-in Hybrid) sales, which is 0.23% of the total. On the positive side, almost 11% of Prius buyers opted for a PHEV.

Toyota: Hybrids Remain A Core Part But Naturally Lead To BEV And FCEV

Hopefully, later this year, we will finally see some progress for plug-ins, once the new modelsbecome available:

Sales for Jan-Dec 2019 are listed below

(1) Toyota Motor Europe is responsible for all Western, Central and Eastern European countries including Turkey and Russia as well as Israel and a number of Central Asian markets (Armenia, Azerbaijan, Georgia, and Kazakhstan).